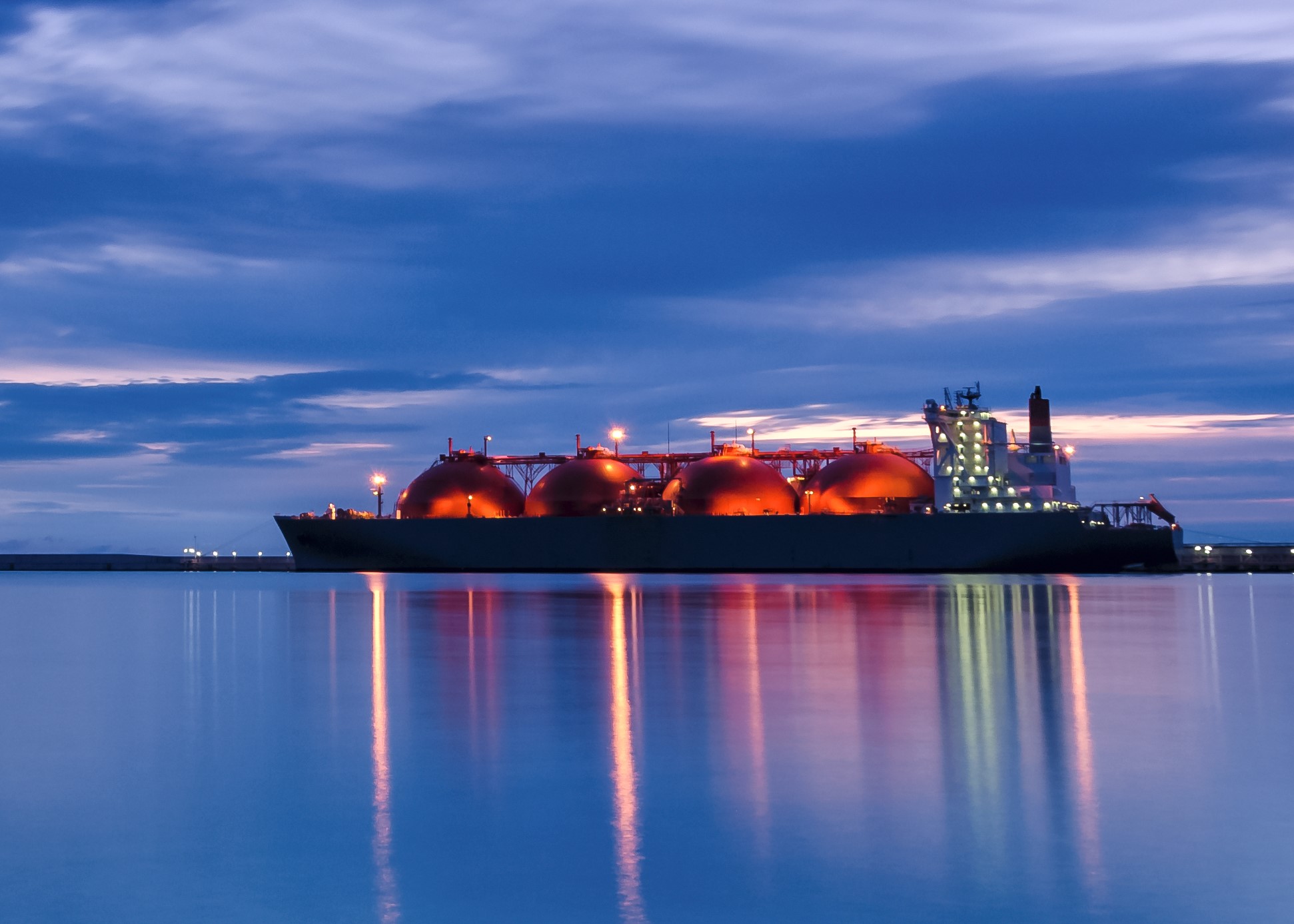 (Montel) Declining domestic production will force Europe to seek another 77bcm of gas from exporters by 2025, with Russian LNG projects likely to profit most, according to energy consultancy Wood Mackenzie.

“To put that into context, that is the same size as the German gas market, which is Europe’s largest,” Murray Douglas, the company’s European gas research director, told a web briefing late on Thursday.

The Netherlands has hastened the phaseout of extraction from its Groningen gas field, Europe’s largest, amid mounting problems with earthquakes. At the same time, coal phaseout policies were gathering pace in Europe and were likely to “kick in” next decade, raising the call on alternative fuels.

“Some of the upside from non-Russian suppliers is limited, so that leaves us with LNG or Russian pipeline gas to fill Europe’s growing import requirement,” Douglas said.

Russia is seeking to complete two further pipeline connections with Europe, but Douglas doubted they would suffice.

“We think that some of those Russian pipeline flows to Europe could face some constraints even after Nordstream 2 and Turkstream are commissioned by 2020 – so LNG starts to play an increasingly important role for the European gas market.”

The consultancy saw European LNG imports surging 64% in 2019 to 77m tonnes, equivalent to 105bcm. The subsequent year could see another 10m tonnes.

Russian LNG
So far this year, LNG imports to Europe have remained flat compared to 2017 amid stiff competition from Asia.

Washington has applied heavy pressure to Germany this year to accept more of its LNG in place of Russian piped gas. Yet US cargoes to Europe have dropped by more than half in the eight months through to August, Douglas said.

“Ironically, one driver has been the competition posed by Yamal,” he added, highlighting the Russian LNG project in the country’s north. Vessels were struggling to keep up with the site’s pace of liquefaction.

“It is often forgotten just the success Russia has had operating its LNG projects.”

Russia’s Yamal and Sakhalin facilities were among the world’s most competitive and another potential project in Russia’s Artic circle stood to gain a final investment decision (FID) in the years ahead.

Growing confidence in the strength of the global LNG market was underpinning investment decisions amid booming demand for cleaner alternatives to coal in Asia, Douglas said.

Asian demand has grown by 20m tonnes in the year to date, with China accounting for roughly half the rise. Through to 2025, WoodMac saw a deficit in supply relative to global demand in the order of 65m tonnes.

“That is what everyone is chasing,” Douglas said. “We think that 2019 could be the busiest year of LNG FIDs ever.”

Qatar, Russia, and Mozambique projects will be the main sources of growth, he added.