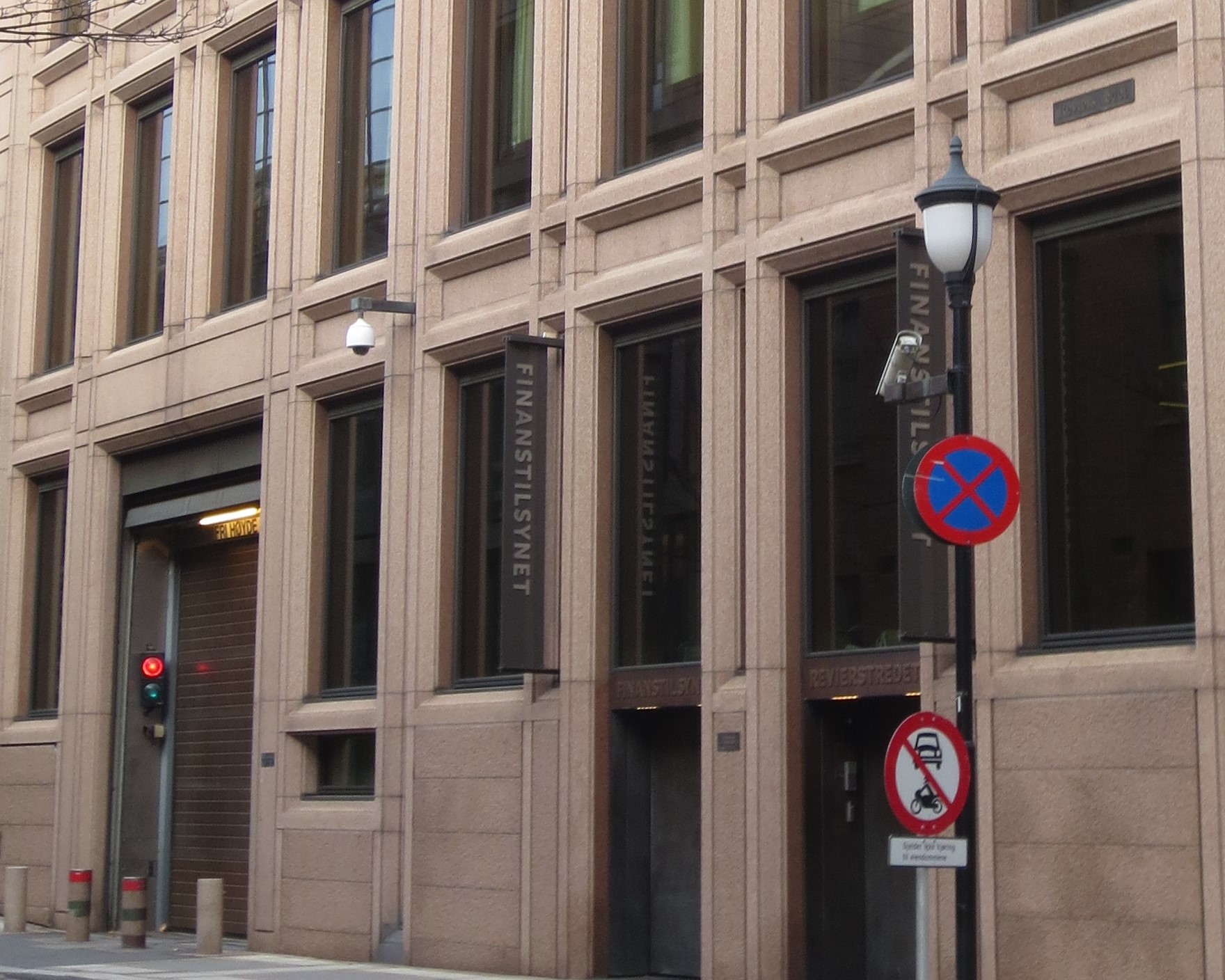 (Montel) The Norwegian financial regulator lifted the position limits for German derivates on Nasdaq Commodities by 43% from July, paving the way for bigger bets of the kind that were Einar Aas’ downfall, Montel learned on Monday.

“European regulators are continually evaluating the new position limits [introduced on 1 January this year] based on growing experience from the markets and have changed them where deemed necessary,” Marte Voie Opland, head of the investment firms and infrastructure section at the regulator, told Montel.

“On this we changed the position limits for German power from in June 2018.”

Finanstilsynet – the Financial Supervisory Authority of Norway – would not comment in more detail on why it had changed the rules, or to what extent the changes to position limits might have contributed to overall market risk.

National rules
When the regulator introduced national rules regulating position limits for commodity derivatives on 1 January, the maximum position one entity could hold in German power was set to 10.13 TWh.

In July, the Norwegian position rules, which are part of the wider-ranging EU regulatory package called Mifid 2, were then changed on to 14.47 TWh, for contracts with longer maturity than one month.

Numbers from Nasdaq suggested Aas held a position of approximately 11 TWh on German power when he was suspended from trading last week. This was a position he likely built up over many months until his entire portfolio was put under administration on Wednesday and was already in the process of unwinding at the time of the last margin call.