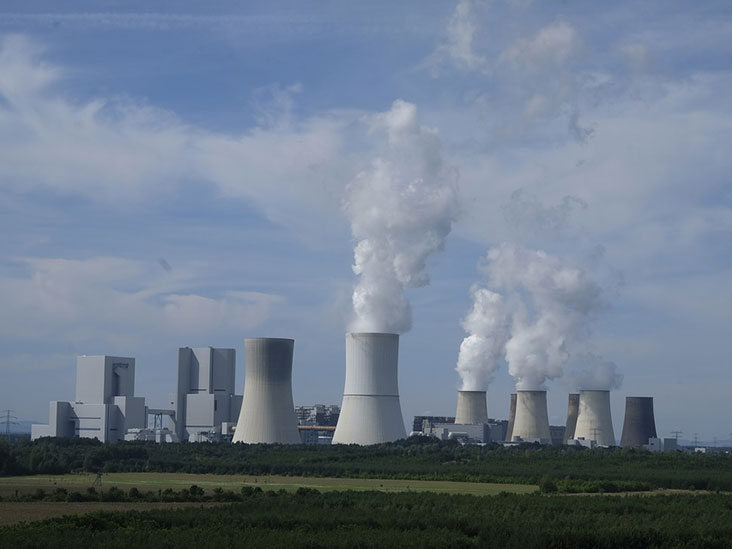 (Montel) German bank Berenberg expects a surge in carbon prices to continue, predicting they could reach more than EUR 100/t by 2020, it said on Wednesday.

A tripling of carbon prices in the past 12 months had confirmed the bank’s bullish outlook for CO2, in which it saw prices rising to EUR 25/t next year and “at least” EUR 30/t by 2020, it added in a research note.

The company has revised up its expectations of the impact of reforms set to come into effect next year.

The market stability reserve (MSR), passed into law earlier this year, would ensure the EU carbon market was structurally short of the allowances needed to cover demand until 2028, said the bank.

“That is five years longer than our previous estimate of 2023."

The bank linked the possibility of triple digit prices to two factors: the fines companies are obliged to pay if they fail to cover their emissions and limitations on the potential to curb those emissions.

“Multi-year deficit”
“In a market that will have a multi-year deficit, where carbon abatement will not be sufficient to wipe out that deficit, there will be no natural carbon price that will clear the market. Hence EUR 100/t is perfectly feasible,” it added.

The view clashed with analysis by think-tank Agora Energiewende that recently suggested the carbon market might remain oversupplied next decade, despite the MSR reforms.

This year’s supply would only outstrip demand by 19m tonnes, it said.

“That is the proverbial chicken feed for financial speculators as it requires just EUR 300m at today’s price to be bought, thus creating a deficit. Based on the above, we think there is a very good chance that has already been acquired.”

Power price impact
German power prices were likely to climb another 11% on the back of the carbon gains, now that a rise in coal – another key driver for German power – appeared to have reached its limit, Berenberg said.

The analysis contrasted with that of Swiss bank UBS, which in another note on carbon prices published this morning said it expected EUAs to trade between EUR 15-20/t next year.

UBS saw both upside and downside risks over the next decade based on gas prices, economic activity and plans to shutter coal-fired power plants that would add length to utilities’ carbon inventories.

In the worst-case scenario, it saw carbon potentially falling to zero and in a bullish environment rising to EUR 50-60/t.

Norway hydropower producers save water ahead of winter