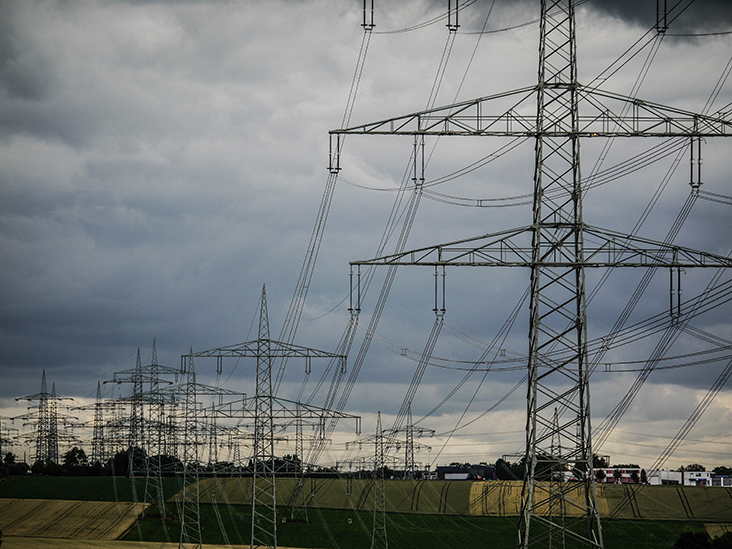 A huge expansion of power line networks boiled down to a question of “when rather than whether” they will be needed, Felix Matthes, chief economist for the Institute for Applied Ecology told Montel at a presentation in Berlin.

Matthes conducted a review of existing studies of Germany’s network needs on behalf of a group of environmental lobbies and grid operators. His investigation found studies that downplayed likely grid needs tended only to defer rather than eliminate the need for power network expansion.

They also tended to assume implausible volumes of onshore wind could be built in parts of the country where the technology faces geographic limits or political resistance. “Is that realistic? How many wind turbines were approved in Bavaria last year? In a word: four,” Matthes said.

Behind schedule
Germany has so far built less than 12% of the 7,700km of power lines identified as necessary under laws to expand the grid.

This week chancellor Angela Merkel, due to be sworn into office for a fourth term on Wednesday, said network bottlenecks threatened to scupper the country’s plans to source at least 80% of power from renewables by mid-century.

The new government plans to speed up grid build and says it will leverage as much efficiency from existing networks through decentralisation and digitalisation as it can.

Yet it also hopes to raise the target for renewable energy in the power mix from 50% by 2030 to 65%. Renewables met 36% of demand last year.

Germany would be sorely tested to roll out the grid infrastructure required by its prevailing plans let alone the more ambitious target sought by the new government, said Matthes.

The study can be found here in German.