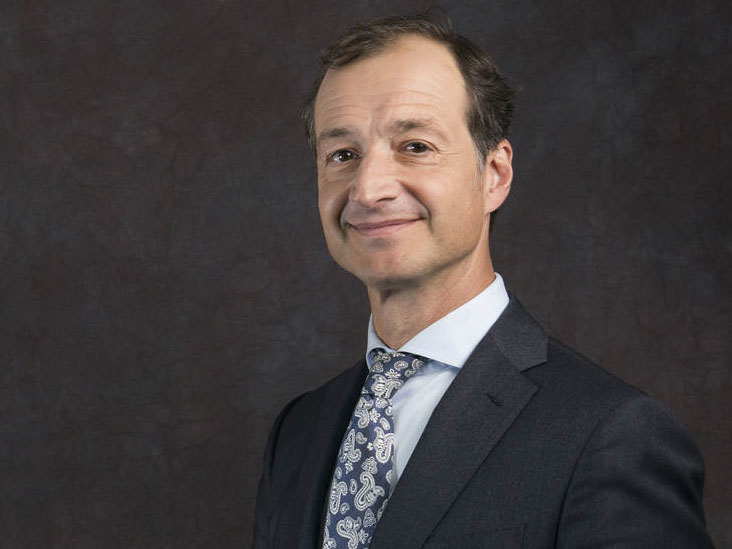 (Montel) The Dutch government will present its plan on how to introduce a domestic carbon price floor from 2020 later this year, a government spokesman told Montel on Wednesday.

Legislation was being prepared by the government, while economics minister Eric Wiebes would inform parliament about separate plans for a coal phase-out “in the coming weeks”, said Paul van der Zanden, a spokesman at the country’s ministry of economic affairs and climate policy.

The four-party coalition government introduced plans for a carbon price floor for emissions from power generation last autumn, indicating it would start at EUR 18/t before rising to EUR 43/t by 2030 – significantly above current EU ETS prices of just over EUR 10/t.

The measure will be introduced to help the Netherlands reduce its carbon emissions by 49% by 2030, compared to 1990 levels, which is a key target in the coalition agreement.

It also wants to phase out coal from electricity production by 2030.

The Netherlands has five coal-fired power plants in operation with a combined capacity of 4,780 MW. Three of them – Uniper’s 1.1 GW Maasvlakte 3, Engie’s 800 MW Rotterdam and RWE’s 1.6 GW Eemshaven plants – were commissioned as late as 2015.