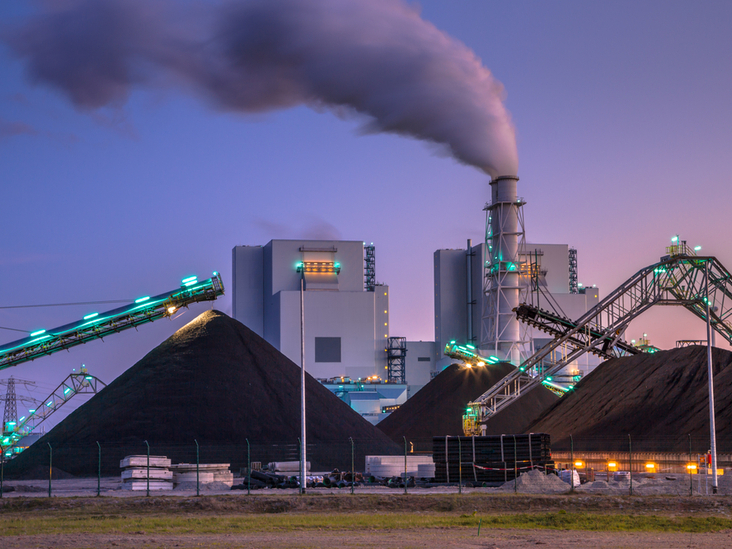 (Montel) Using green power and hydrogen from North Africa and the Middle East to help the EU meet its climate goals only makes sense if the exporting countries increase their own renewable power use, said a senior European Commission official.

The EC planned to provide targeted help to large-scale renewable and clean hydrogen production in North African countries to enable exports to southern Europe, it said in a new policy for the EU’s Mediterranean neighbours adopted in February.

Cleaner energy
But the focus was on ensuring that these neighbours also switched to cleaner energy, the EC energy department’s Florian Ermacora told a Friends of Sustainable Grids (FOSG) webinar on Wednesday.

“We want to avoid countries exporting green power to the EU while continuing to use [high carbon] electricity themselves – this is not useful for the climate,” he said.

The EU wants to have net zero emissions by 2050, which means using more renewable power, both directly and as an input to make green hydrogen. North Africa and the Middle East are potentially cheap sources for wind and solar power and there are multiple power interconnector projects planned.

The EC said in February that it would propose partnering with Mediterranean countries on fostering investments in energy efficiency, renewable energy “and a new focus on clean hydrogen production”, including through financial incentives.

“If we enter into an infrastructure agreement [with a non-EU country] for green power, and in the future green hydrogen, we need to make sure [their domestic] green power production increases substantially,” said Ermacora.

Growing demand
The EU currently has one electricity interconnector with North Africa, a 1.4 GW link between Morocco and Spain. Until recently, almost all the flows were from Spain to Morocco to help meet the latter’s growing power demand, FOSG’s CEO Pierre Bernard told the webinar.

Five projects for new power links between North Africa and the EU could add 4.3 GW of import capacity if all are built.

A new 700 MW Morocco to Spain link is planned to be online in 2026 and the 600 MW Tunisia to Italy link in 2027. Three other projects each of 1 GW between Algeria and Italy, Algeria and Spain and Morocco and Portugal are still at preliminary stages.