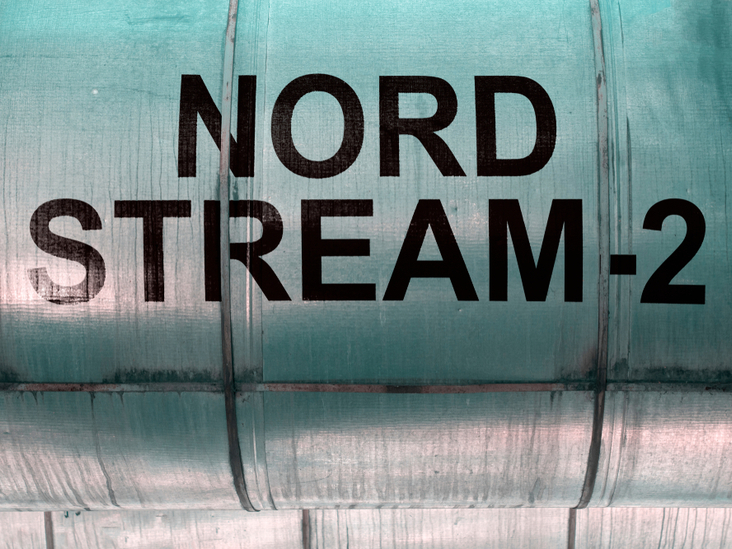 Sanctions against the Russian-based owners of the pipe-laying vessel Fortuna – announced by US secretary of state Mike Pompeo on Tuesday – mark the latest setback for the 1,230km pipeline that was supposed to begin operations last year.

“Gazprom already transferred ownership of the Fortuna to a shell company (KVT-RUS) to shield itself from sanctions. So indeed, the actual effect of this sanction is limited,” said Sarah Pagung, a researcher at the German Council on Foreign Relations.

Whether Russian gas monopoly Gazprom could complete the connection, which was around 150km short of its destination, hinged upon another vessel, said Jonathan Stern, a distinguished research fellow at the Oxford Institute for Energy Studies.

“Fortuna is not the big issue, the issue is whether Chersky can lay the section around Bornholm.”

Focus on Chersky
The Russian pipe-layer Akademik Chersky was supposed to complete a section of the link in Danish waters near the island of Bornholm while Fortuna completed a section in German waters. Yet Chersky might struggle with the task, Stern said.

“The question is whether it is able to lay large diameter pipe and what support it needs from either the lay barge or Fortuna… Already it seems most likely that [Nord Stream 2] can’t be fully up and running until sometime in 2022.”

Chersky was tagged as stationary just west of the Russian exclave of Kaliningrad in the Baltic Sea, according to the website MarineTraffic this morning.

Escalating risks
A threat of US sanctions last year prompted a Swiss pipe-laying service to withdraw from Nord Stream 2, slowing down the project.

More companies have ended their involvement this month with the passage of tougher US legislation on 1 January. They include Norwegian quality assurance company DNV GL, Zurich Insurance and German industrial services provider Bilfinger.

“Unless there is some sort of agreement between the NS2 consortium and German/Danish authorities either to accept Russian insurance companies/certification societies or to designate Western alternatives, the fate of the pipeline is in peril,” said Maria Shagina, a researcher at the University of Zurich dedicated to eastern European energy affairs.

“This can possibly prevent Nord Stream 2 from completion. Accordingly, Gazprom mentioned for the first time the risk of the project being stopped in one if its Eurobond brochures,” she said.

“Political tool”
A spokesman for the Nord Stream 2 project declined to comment on the possible impact of US penalties against its partners, noting only the sanctions targeted “companies doing legitimate business” that had been “approved under the rule of law in the EU”.

The US had identified the Fortuna as “blocked property” and would consider further actions in the near term, Pompeo said on Tuesday.

He reaffirmed Washington’s opposition to the 55bcm/year pipeline on the grounds it allowed Russia to bypass Ukraine and use the link “as a tool of political pressure and malign influence against western Europe”.

Shagina saw potential for Pompeo’s replacement in the new US administration, Antony Blinken, to seek a compromise. She pointed to his desire for an amicable resolution of the dispute through consultations with Europe during his senate confirmation hearing.

“What will come out of these talks will define the fate of the NS2 pipeline.”