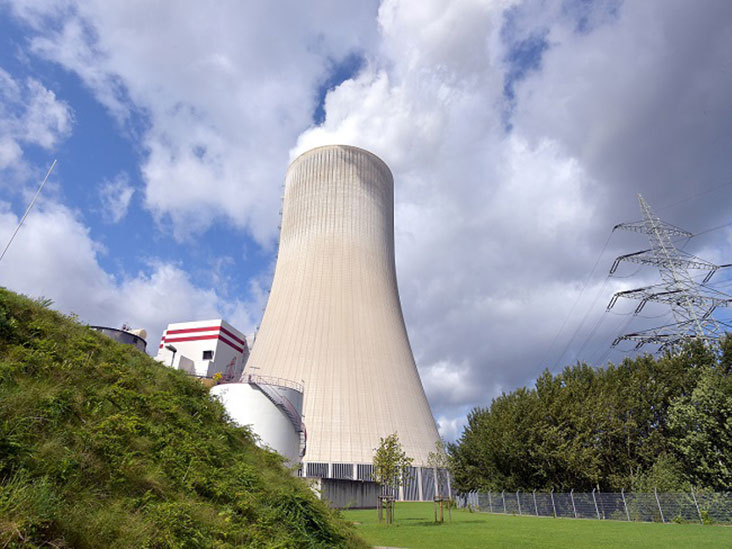 (Montel) Germany’s auctions to close coal plants are delaying the pace at which the country could exit an industry that is haemorrhaging money, climate think tank Ember said on Tuesday.

The seven biggest power plants of 11 to receive compensation in Germany’s first auction to retire capacity collectively lost over EUR 200m in the past two years, Ember estimated in a report.

Nor were they outliers, the think tank added, estimating Germany’s entire hard coal fleet had lost more than EUR 1bn since 2018 as its economic competitiveness waned. Ember calculated 93% of German hard coal plants to have run at a loss over this period.

“In 2020, Covid has had a dramatic impact on the demand,” said Ember senior analyst Sarah Brown.

“But what was interesting was that the load factors and profitability even since the end of 2018 – even for the newer plants – had substantially decreased.”

Operating hours plunge
The seven units Ember focused on its report operated at an average of just 12% of their capacity in the first 10 months of the year. That compares to 46% in 2018.

The 4.8 GW of successful bids for plants to close by year end were awarded a total of EUR 317m. Half this capacity – Vattenfall’s 1.6 GW Moorburg plant and RWE’s 764 MW Westfalen E – was built in the last six years.

“What we’ve seen with Vattenfall and RWE bidding in, is that even they are seeing their options… as a lot less valuable,” Brown said. “The fear for a lot of the plants is the rising carbon price.”

Hard coal plants without access to revenue from heating services would struggle in the face of rising carbon prices – emissions certificates were near EUR 30/t – that were likely to keep them uncompetitive, Brown said.

This was reflected in the oversubscription of tenders in the first round and suggested Germany should at least raise the volume of bids permitted to participate.

“No public funding”
“Public funds shouldn’t be used to pay out on loss-making plants that would close anyway,” Brown said.

“It would be better to not have these auctions at all, but as they exist, perhaps it would then be better to be a bit more flexible.”

Germany on Monday launched a second round of auctions to close 1.5 GW next year.

Subsequent auctions will take place annually until 2026. Berlin aims to reduce hard coal capacity to 8 GW by 2030, a little less than half the capacity that is scheduled to be online by the end of the year. A full exit from coal-fired power was planned by 2038.