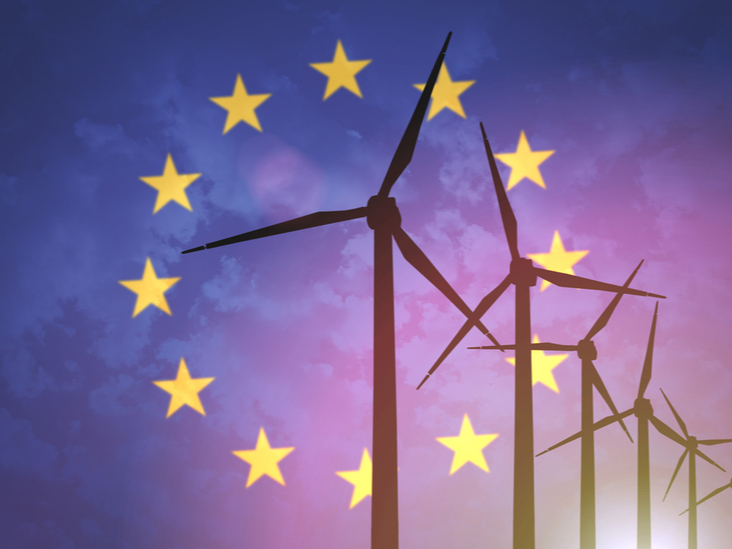 (Montel) EU environment ministers agreed on Friday to the outlines of a European climate law that would aim for carbon neutrality by mid-century, though they left open a 2030 target for a meeting in December.

A partial negotiating position proposed by the German EU presidency to represent the views of member states in talks with the European Parliament and Commission was agreed without opposition. Only Bulgaria abstained to the text.

A commitment to a 2030 target was not spelled out after EU heads of government failed last week to agree a common position.

The European Commission is seeking to raise the EU’s present target of a 40% cut on 1990 emissions to better achieve a goal of becoming carbon neutral by 2050. It has proposed a cut of at least 55%, while the European Parliament recently backed a 60% cut.

Most environment ministers on Friday supported the 55% target and no countries opposed the commission’s long-term carbon neutrality goal, though some eastern European countries expressed concerns about the kinds of measures needed to raise ambition swiftly this decade.

“It is of utmost importance that we make sure that the instruments we design will not be creating extra burdens in particular for our poorest citizens,” said Adam Guibourge-Czetwertynski, undersecretary of state in the Polish environment ministry.

Romania and Hungary also emphasized their interest in allowing member states the freedom to choose their own energy mixes and their hostility to technology prohibitions.

Another point of contention was whether the goal of carbon neutrality should apply to the EU as a whole or also to individual member states. Sweden, Luxembourg, Spain, Denmark and Austria said national commitments to carbon neutrality were crucial for the EU to succeed as a whole.

A final target for 2030 is expected to be agreed among EU heads of government at a meeting scheduled for 10-11 December. This would allow the EU to refer its updated plans to a UN body before the expiry of a deadline at the end of the year.