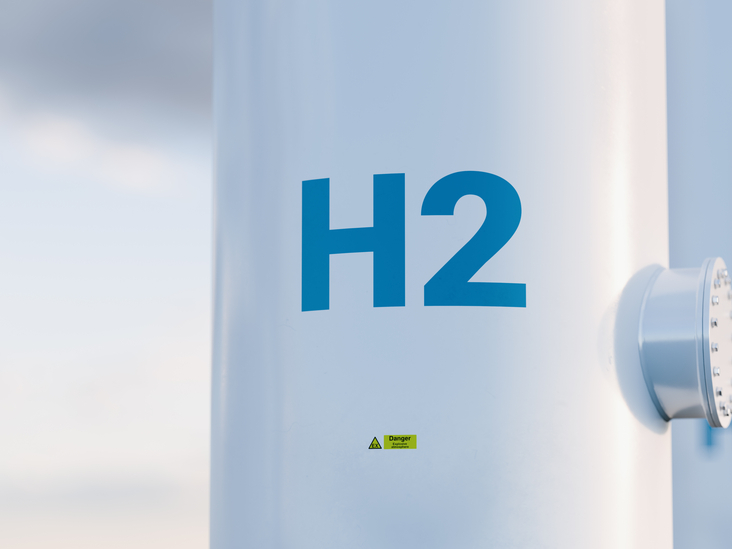 (Montel) Energy firm Orsted and fertiliser company Yara are in discussions to build a 100 MW green hydrogen plant in the Netherlands, powered by offshore wind, they said on Monday.

“If the required public co-funding is secured and the right regulatory framework is in place, the project could be operational in 2024/2025,” the firms added in a press release, with a final investment decision due next year.

Power supply would come from Orsted's offshore wind farms, Borssele 1 and 2, which would become operational before the end of this year.

Ammonia production
Renewable hydrogen – which is produced from excess wind power – could generate around 75,000 tonnes of ammonia per year, they added, which was equal to around 10% of the capacity of one of Yara’s ammonia plants in Sluiskil in the Dutch province Zeeland.

Ammonia is used in fertilisers and many industrial applications, such as vehicles, cosmetics and textiles.

"Orsted is committed to investing in renewable hydrogen production at scale and with the right support in place this joint flagship project will not only lead to a significant reduction of CO2 emissions but also help mature the technology for the wider decarbonisation of European industry," said Martin Neubert, executive vice president and CEO of Orsted Offshore.

The Netherlands is targeting 3-4 GW of green hydrogen capacity by 2030.

The European Commission aims for 40 GW of green hydrogen in the EU by 2030, while supporting the growth of up to 6 GW between now and 2024.