EU lawmakers vote to include shipping in carbon market 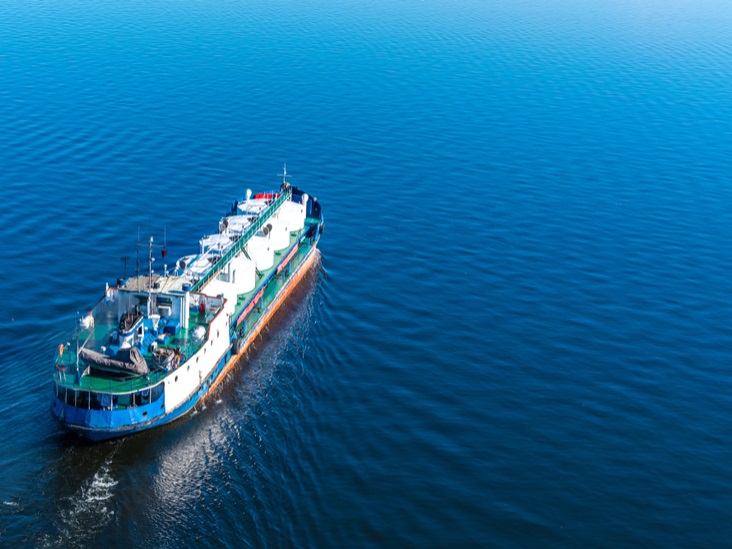 (Montel) Lawmakers in the European Parliament voted on Tuesday to include maritime shipping in the EU ETS from 2022.

MEPs decided that emissions generated by voyages within the bloc, as well as international trips which start or finish in an EU port, should be included in the ETS.

The Parliament also approved a proposed binding target to require shippers to reduce the carbon intensity of their operations by at least 40% by 2030 compared to a 2018-2019 baseline.

The vote was a part of a work programme to revise the rules on the monitoring, reporting and verification of CO2 emissions from maritime transport regulation (the “MRV Regulation”).

“The European Parliament has adopted an amendment on extending the ETS to shipping as soon as possible,” Jutte Paulus, the MEP steering the proposal through parliament, wrote on Twitter.

Carbon Market Watch, a environmental markets NGO, called the vote “a response to the lack of progress at the global talks to tackle dangerous carbon pollution at the UN shipping agency International Maritime Organisation (IMO).”

Lengthy talks
The IMO has been discussing how to regulate greenhouse gas emissions from ships for more than 20 years.

The European Green Deal already includes proposals to include the international shipping sector in the EU carbon market as part of the review of the EU ETS in 2021.

“Bringing shipping under the EU carbon market is one of the objectives of the Green Deal anyway, so there is really no reason to postpone this,” said Wijnand Stoefs, policy officer at Carbon Market Watch.

European Commission president Ursula von der Leyen will deliver her first State of the Union speech on Wednesday, in which she is expected to call for a price to be set on carbon emissions from the transport and buildings sectors.