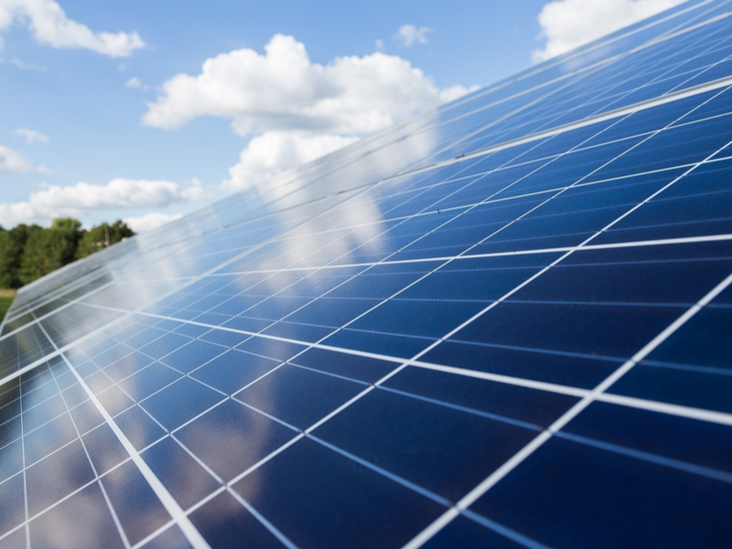 (Montel) Dutch solar power capacity is expected to continue rising exponentially but its growth has laid bare a power forecasting issue that experts fear will only worsen as solar capacity increases.

Dutch solar power production reached an all-time high in May of 1.24 GWh, the latest available government data showed, and figures are set to keep climbing.

“The growth in the upcoming years is tremendous. On the commercial side there are still more than 9 GW allocated [through subsidies],” said Rolf Heynen, CEO of energy consultancy Dutch New Energy Research.

The surge in solar production has started to have an impact on the Dutch power market. On a very sunny Sunday in May, grid operator Tennet declared a “system emergency” for the first time in three years as the network was overloaded with solar power.

On other days, huge solar power production weighs on demand as households use electricity from their solar panels instead of the grid.

However, forecasting solar power generation – and therefore power demand – is becoming more and more difficult in the Netherlands, as much of the generation is linked to regional grids that have no obligation to share production and demand data, energy experts said.

This has led to surprise generation and load swings in the Dutch market, which helped drag the Dutch baseload day-ahead power price into negative territory for the first time in April.

“What is actually happening on the solar panel front in the houses themselves is not something that is being overseen centrally,” Thijs Slot, senior power market consultant at DNV, told Montel.

“Even one of our solar experts could not really tell me how much megawatts were installed additionally this year.”

Unreliable data
Traders are complaining that data that is made available through Tennet, which manages the high-voltage national grid, was unreliable because it did not accurately take embedded solar data into account.

“People are underestimating the load in Holland, that’s what happening,” said a Dutch-based power trader. “That data is now increasingly wrong because the impact of solar is getting bigger and bigger.”

“Solar forecasts are volatile and we’re learning. It’s never a problem because we have so much production,” said Tennet spokeswoman Fransce Verdeuzeldonk.

She said that rising solar output had, for example, dampened the impact of higher power demand from air conditioning during this month’s heatwave.