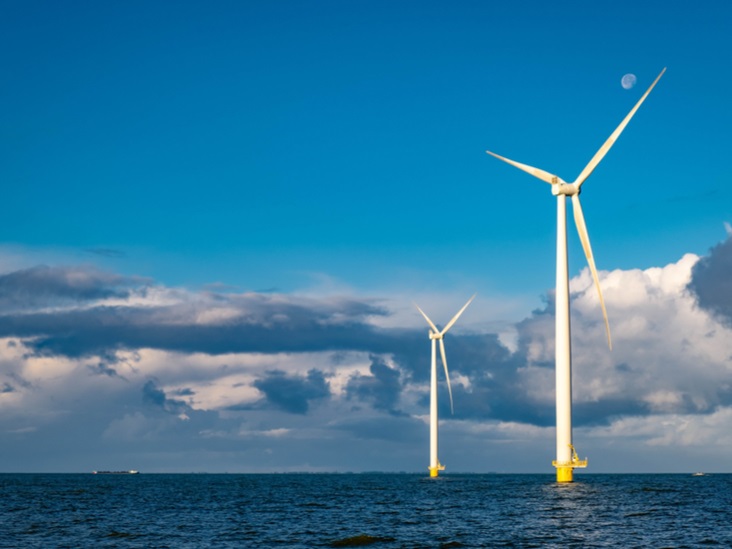 (Montel) The Netherlands is set to continue exporting high amounts of spare electricity as profitable clean spark spreads will further incentivise firing of gas-fired power plants and large offshore wind capacity will connect to the grid.

In July, Dutch electricity exports reached a high of 2.1 TW, according to data from TSO association Entso-E. The trend is continuing, with the Netherlands having already exported 50% more electricity in August than over the same period in July, the data showed.

Around 56% of Dutch power production came from gas-fired plants in July, compared with just 14% seen in June, spurred by a significant drop in gas prices. They have since gained some ground, although clean spark spreads remain considerably higher than clean dark spreads.

He added that Dutch gas plant availability had also been excellent, with operators likely deferring maintenance operations in order to reap the benefits of profitable spark spreads.

An increase in solar capacity also meant the Netherlands had decoupled from the surrounding countries, he said.

The Dutch year-ahead contract last traded at EUR 39.50/MWh on Tuesday, a EUR 0.60 discount to its German equivalent contract. So far this month, the Netherlands has already exported 3% more electricity to Germany than over the same period in July, Entso-E data showed.

“The curve pricing Holland below Germany means long term that Holland will be in an exporting position,” the trading manager said, adding that this was driven by the strong carbon price in combination with new offshore wind capacity.

Offshore wind boost
The Netherlands will see a significant jump in offshore wind capacity over the coming months that will leave it with plenty of extra electricity to export.