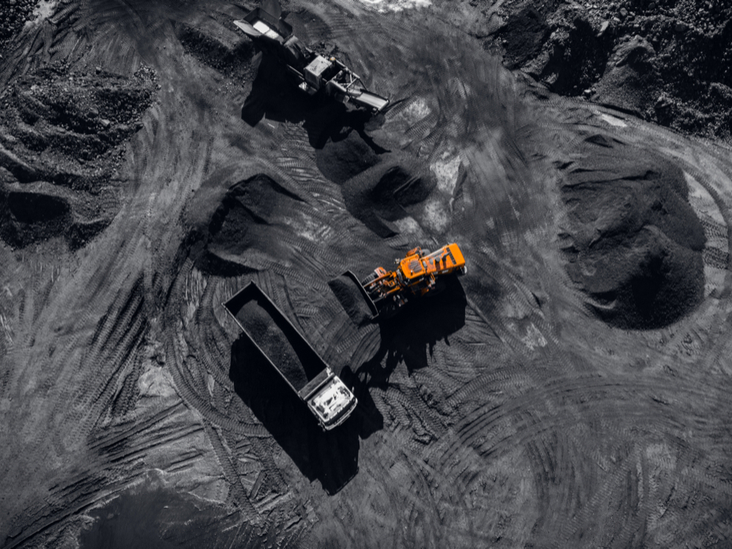 (Montel) Deutsche Bank will end all global business activities in coal mining by 2025 at the latest, amid efforts to improve its green credentials, it said on Monday.

“We will not provide any financing for greenfield thermal coal mining [and] we will not finance new greenfield coal-related infrastructure, regardless if related to new or existing mines,” it said, within the policy.

In 2016, the bank committed to reducing coal lending exposure and set a three-year reduction target of 20%.

“Per end of 2019, we achieved that target and now further commit to phase out coal exposure by 2025 worldwide – including both lending and capital markets,” it added.

Deutsche Bank said it would review all clients in Europe and the US until year-end 2020 and gradually phase out existing exposure if there were no diversification plans in place.

“Starting 2022, we will extend this review and phase out to Asia and selected developing markets.”

“We would have needed significantly more ambition in the year 2020.”

The group said that compared with international rivals the bank was still lagging behind, with BNP Paribas no longer financing any companies building or planning to build new coal plants.

BNP stipulates all coal power and coal mining companies have to share a plan to exit coal by 2030 – for companies based in the EU/OECD – or 2040 for the rest of the world.

The Royal Bank of Scotland meanwhile intends to exit coal entirely by 2030 and from this year, and companies with a coal share of revenue of more than 15% have to share a coal exit plan if they want to remain clients of RBS.