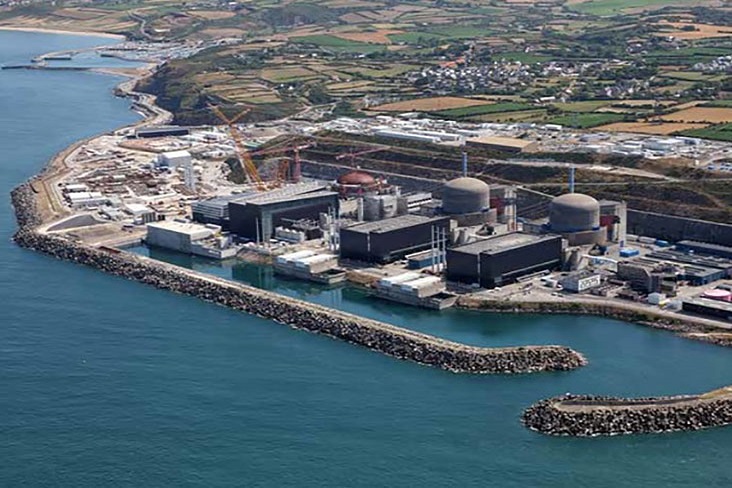 “I think it’s clear. The Flamanville EPR is a mess. This has been said in a number of reports which cannot be suspected of being anti-nuclear, notably the Court of Auditors report,” she told France Inter radio.

“The initial costs (of the EPR) have multiplied by four,” she said, pointing to “problems of competence” that “had to be resolved.”

In a critical report this month, France’s Court of Auditors slammed the Flamanville build, saying EDF had vastly underestimated its cost and timetable for completion.

Also, the report cast doubt on France’s ability to build new reactors, saying there was no evidence that a new generation EPR, or EPR 2, would be any cheaper to build.

That report came after a government audit last year identified serious failings at the build which is billions over budget and ten years behind schedule.

Confirms target to curb nuclear
In the interview, Pompili, who was appointed this month, confirmed her anti-nuclear stance saying she hadn’t changed her opinion since being named minister.  In 2018, the former green MP chaired a parliamentary inquiry into the nuclear sector calling for new measures to boost plant safety and security.

The minister confirmed France’s target to cut nuclear use in the country’s total power consumption to 50% by 2035, from about 70% now, but also that it was mulling building new reactors.

"Citizens must have viable alternatives. So today, we are looking at other reactors that could be built, but we are also looking at the solution where we would have 100% renewable energy," she added.