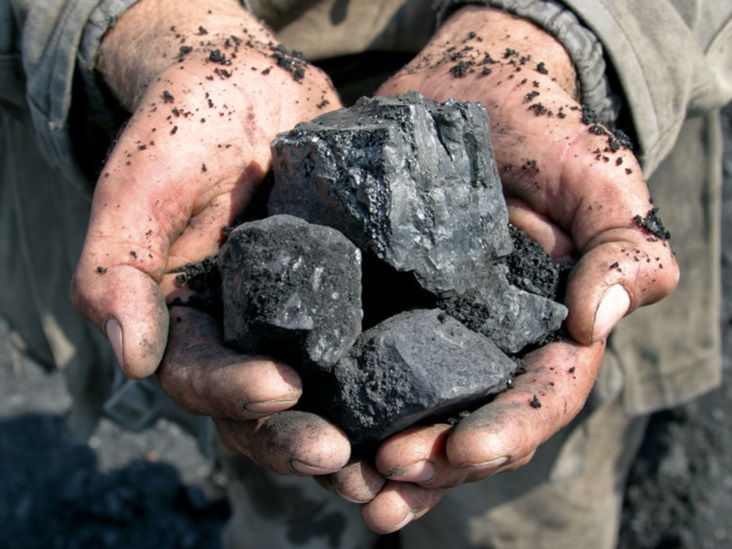 (Montel) India’s coal imports, which have slowed so far this year amid the coronavirus pandemic, may recover in the fourth quarter in line with an expected upturn in power generation demand, according to market participants.

“Imports will remain low in the third quarter, but I am optimistic that things will start picking up in the fourth quarter onwards," said Prashant Goyal, CEO of Indian plant operator OGP Power Generation, at an Indonesian Coal Producers Association webinar on Thursday.

"We will continue to import coal from Indonesia… but our imports [from Indonesia] have fallen by nearly 50%," he said.

Coal imports by Indian utilities in the first five months of the year totalled around 25m tonnes, down 16% on the year, Central Electricity Authority data showed.

Uday Kumar, director of miner Adani Global’s Indonesian subsidiary, said Indian imports would remain slow for the next couple of months, as ongoing efforts to halt the spread of the coronavirus hamper industrial activity.

“[But] my personal opinion is that the demand will increase in the second half, when things start to open up,” he said.

“Obviously, India has been dealing significantly with the lock-down since March.”

India, which is the world’s second-largest thermal coal importer, has the fourth highest number of reported coronavirus cases after the US, Brazil and Russia, at more than 628,000, latest estimates show.

Although the country this month began to ease stringent lockdown restrictions, which had been imposed since March, fresh outbreaks of the disease have resulted in the reintroduction of stricter curbs in certain areas.

“There has been significant fall in the last few months," he noted.