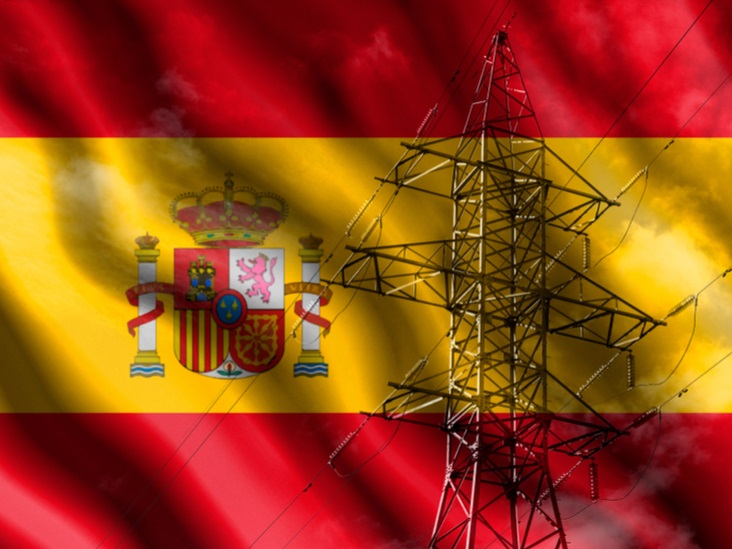 (Montel) Half of Spain's 10 GW of installed coal-fired generation capacity was formally disconnected at midnight on Wednesday in planned closures after decades in operation, unable to survive in the face of new emissions regulations and cheap gas.

Stricter EU regulations have just come in regarding emissions of sulphur and other gases but 50% of the country’s fleet of coal plants were not upgraded to meet the new rules due to low profitability amid increased fuel switching and rising emissions costs.

"Coal has been driven out mainly by gas prices. A little bit also by prices of the [emission system] ETS," said Pedro Linares, professor at Madrid’s Comillas Pontifical University.

"Is the ETS working? It is working with these gas prices," he added.

Spain has seen a widespread trend of fuel switching from coal to gas since 2019, with not only record low gas prices but carbon also more than trebling from around EUR 8/t in 2018 to EUR 26/t now.

In the first half of this year, domestic coal plants generated only 3.1 TWh, 59% less year on year, while gas-fired plants produced about 26% less at 14.4 TWh amid plummeting demand caused by the coronavirus pandemic, according to data from the TSO Red Electrica.

However, Endesa, Iberdrola and Viesgo had requested the closure of their remaining units, said a spokesman for the environment ministry.

Portugal’s EDP, meanwhile, announced it would convert Abono 1 (342 MW) into a 181 MW gas-fired plant by 2022 using blast furnace gases from a nearby smelter, while Abono 2 (536 MW) would continue to burn coal.

In addition to Abono 2 and Soto de Ribera, one coal plant (0.5 GW) owned by Endesa would continue to operate on the island of Mallorca, said the ministry spokesman.

However, Spain would not miss coal, said Linares.

"As long as gas remains cheaper, it is good to get rid of coal emissions”.

Renewables transition
The closures are in line with the country’s ambitious green targets, which foresees combined wind and solar power capacity tripling to 96.8 GW by 2030.

This week, Endesa announced its plans to build 700 MW of renewable energy at the site of its Compostilla coal-fired power plant, in addition to the 1.7 GW to be developed near Teruel.

Meanwhile, Iberdrola will build 400 MW of solar power on the site of its Velilla plant.

Utilities aimed to utilise the grid connection points freed up by the closure of their coal plants, according to several sources in the sector.