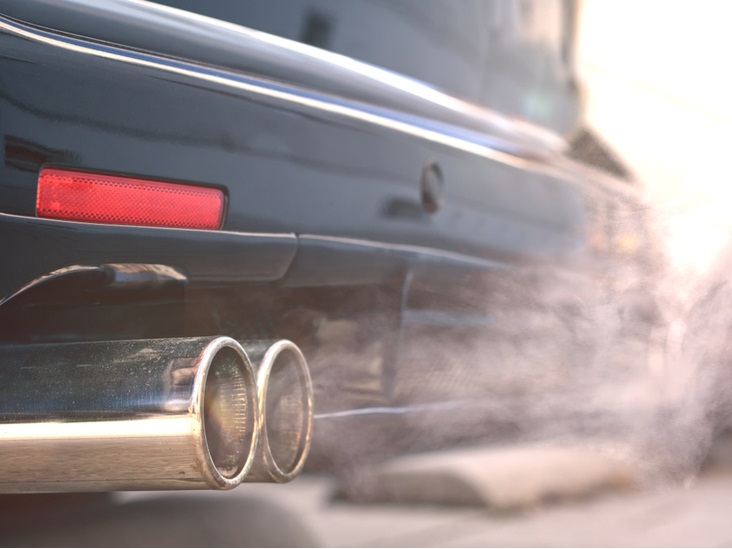 (Montel) A German carbon pricing scheme for the heat and transport sectors that is to start next year is “unconstitutional”, according to advice prepared for the opposition liberal Free Democrats (FDP).

The FDP would strive for a judicial review of the law in a bid to head off potential legal challenges, the party’s climate spokesman Lukas Koehler told a press conference in Berlin on Tuesday.

The FDP’s advice focused on the nature of the scheme’s transition from a fixed price on carbon to a cap and trade system.

Germany plans to place a rising price on carbon emissions for transport and heating that grows from EUR 25/t to EUR 55/t between 2021-2025.

Thereafter the price is supposed to float within a corridor of EUR 55-65/t, based on supply and demand for allowances like under the EU ETS that already covers electricity and heavy industry.

Fixed price
The absence of a cap on supply together with a fixed price over the first part of the scheme was “clearly unconstitutional”, said the author of the FDP’s advice, tax law expert Rainer Wernsmann of the university of Passau.

“Even for a transitional period, constitutional law applies,” he said.

The FDP may struggle to find the required quarter of parliament to support a judicial review as it holds just 11% of seats in parliament.

Koehler hoped to recruit support from the Greens and Left party, adding all parties had an interest in ensuring German laws conformed to the constitution.

Private sector legal challenges were only likely to emerge next year as companies could only take a case to court once they had been affected, Koehler said.

Germany’s transport and heating sectors have held back national efforts to curb carbon emissions. The law is aimed at bringing these parts of the economy up to speed.