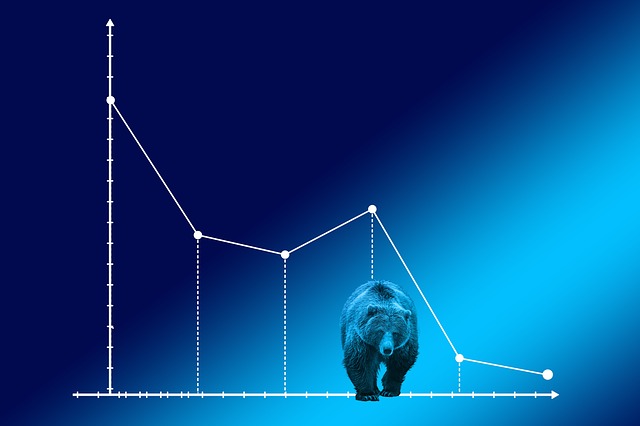 (Montel) Gas prices hit record lows for a second consecutive day on Friday, with Dutch spot diving under EUR 3/MWh amid low demand amid the impact of the coronavirus crisis and oversupply.

It had dropped to EUR 3.50/MWh earlier in the day, the lowest price for a front month since records began on Ice Endex in 2005.

“There are very strong winds across much of Europe this weekend and low holiday demand,” said a London-based analyst.

Negative prices?
With storage levels brimming, leading to low demand for injection, and strong LNG supply, especially from Qatar, there was a chance that NBP day-ahead prices might drop below zero, he added

In the UK, gas storage facilities were last seen 52% full, compared with 34% at the same time last year. In Europe, levels stood at 69%, compared with 56% a year ago.

“If we had a high renewables day coupled with low demand during a bank holiday or weekend and low injection demand – it [negative prices] is possible,” said the analyst, adding the last time UK day-ahead prices fell below zero was 2006, with a public holiday due on Monday in Britain.

On Sunday, wind power output in Germany, Europe’s biggest gas user, was expected to soar to 25.8 GW on average, 15.2 GW above the norm, while the UK should see values of 14.5 GW, 9 GW higher, data from Montel’s Energy Quantified showed.

UK gas demand over the next 24 hours of 165mcm/day exceeded forecast flows by around 9mcm/day, data from TSO National Grid showed.

“We could potentially see [gas] prompt prices falling to negative, yes,” said another analyst amid the demand destruction due to the pandemic.

For the front month, however, it was less likely, he added.

Chances for negative TTF prices were also much lower, as there was more need for injection across Europe, said the first analyst.