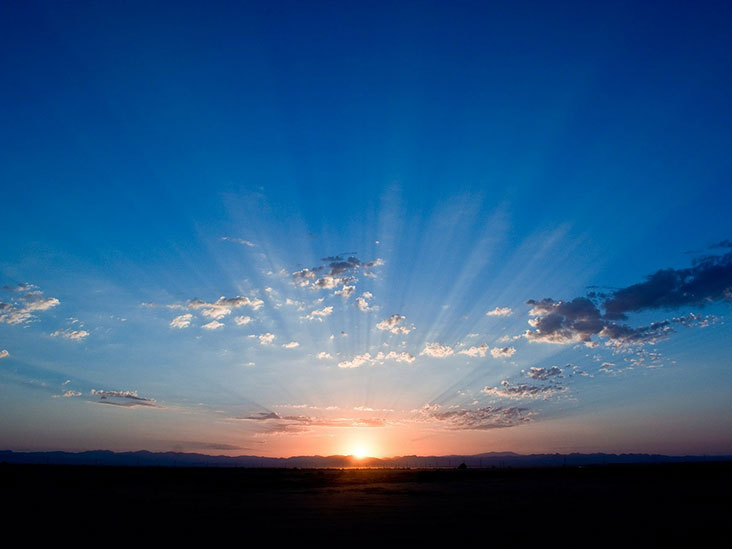 (Montel) The risk of a drought this summer in Germany persists, meteorologists told Montel on Monday, with dry conditions over the last two years leading to power supply curbs.

“The precipitation in the past few days has been significantly lower than forecast,” said Robin Girmes of Energy Weather.

“Therefore, if the weather continues without a significantly wetter than usual month, I believe we will see a repetition of the low [river] flows, potentially as early as the beginning of the third quarter.”

River levels on the Rhine declined to a record low in autumn 2018, hampering deliveries to coal plants and leading to cooling issues at nuclear and coal-fired units.

Low river levels
At the Rhine’s key indication point, Kaub, water levels were last seen at 160cm, around 30% below the norm but up fro below 125cm last Thursday, data from wetteronline.de showed.

Eylert Ellefsen at Montel’s Energy Quantified agreed that a drought loomed, though noted river flows at Rheinfelden, on the Swiss-German border, had recovered from lows seen in April.

“Due to the strong precipitation last week, the flow at Rheinfelden came close to seasonal average of 1,100 cubic meters per second, which is a strong increase from earlier levels of 65% of normal,” he said.

Todd Crawford, meteorologist at The Weather Company, agreed there could be a drought, noting “the current indications are for a warmer, drier summer this year”.

With river levels already low in Germany, there might be a “rough summer” ahead, he added.

Muted price impact
However, the impact on German power prices would be decided in France, traders told Montel, where the expected dry spell might potentially affect sources needed to cool the country's reactor fleet.

The country faces a renewed drought this summer, Montel reported last week, while nuclear output this year had already been revised down by operator EDF.

“For Germany, I don’t see any reason to panic,” an analyst said.

He noted utilities had adapted their coal supply methods over the past two years to the dry weather conditions and with gas prices at record lows, there would be plenty of capacity to replace coal-fired or nuclear plants.

Demand should also be hampered amid the coronavirus pandemic, which had claimed nearly 250,000 lives globally with more than 3.5m people infected so far, said market participants.

Both contracts have shed around 27% since the start of the year amid cheap gas prices and demand destruction in light of the pandemic, the analyst said.