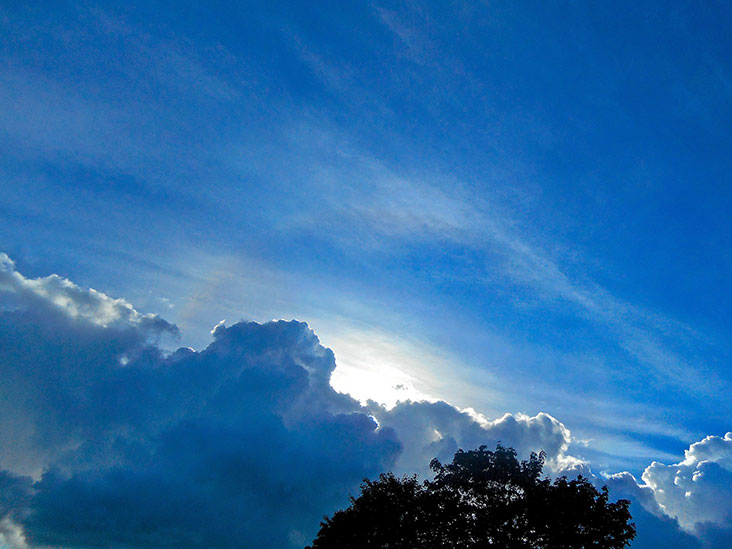 (Montel) Germany may see another hot summer with potentially low river levels, which in 2018 and 2019 led to delivery shortages at coal plants and output cuts at cooling-dependent nuclear plants, meteorologists told Montel on Tuesday.

A repeat of last year’s hydrological conditions was possible, said Robin Girmes at Energy Weather. The meteorologist cited prospects for a dry third quarter in the Alps and the development of meteorological patterns usually responsible for weather anomalies.

Girmes pointed to an emerging pattern where air masses circulate more slowly, leading to longer periods of the same weather.

In 2018, Germany saw its hottest summer on record - while last year was the third hottest summer - with temperatures rising to an all-time high of 42.6C in late July.

River levels at the Rhine declined to the lowest level ever in fall 2018, hampering deliveries to coal plants and leading to cooling issues at nuclear and coal-fired units. The Rhine is a European lifeline for inland shipping of freight including coal.

Analysts at Montel’s Energy Quantified (EQ) agreed, highlighting dry prospects for this summer in the Alpine region, where the Rhine originates, with low flows of the river at Rheinfelden at the German-Swiss border.

He noted that in mid-March, flows at Rheinfelden stood at 160% of the seasonal norm and have declined to 55% on Tuesday.

“This is in fact more extreme than I had expected,” he said. The next 10 days will also be dry, he said.

A warm and dry summer for much of Europe, specifically Germany, is expected, William Henneberg at Commodity Weather said.

“We expect dry conditions to start early in the season as we lean to dry conditions in June across most of the continent, […] and southern Germany should remain mostly on the dry side.”

However, chances of a repeat of last year’s precipitation levels are relatively low at 30-35%, he added.

Expectations of a hot summer have already driven power prices for the period higher, according to an analyst.

“Prices were really low, but we have seen a lot of buying over the past weeks,” he said.

German power for delivery in July-September period last traded at EUR 29.80/MWh on the EEX, down EUR 1.50 day-on-day, but 13% above the level at the end of March.

The analyst noted the exact impact on prices would also depend on the extent and duration of the measures to curb the coronavirus from spreading in Germany and Europe.

So far, the plunge in European power demand seen during lockdowns aimed at battling the virus is steadying, Montel reported earlier this week.

Germany, Europe’s largest power market, continued to see a relatively restrained impact from the pandemic, with demand still around 96% of normal levels.