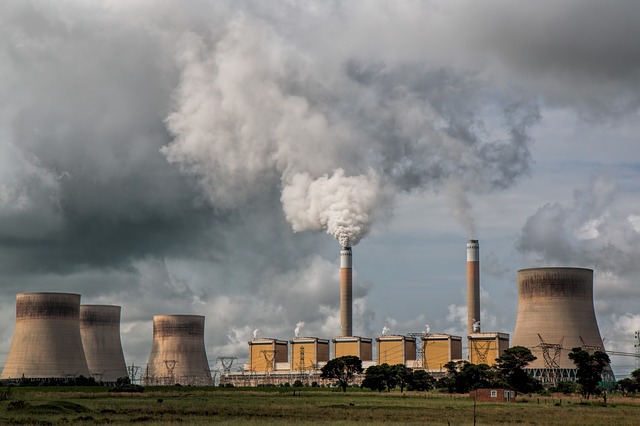 (Montel) Verified emissions at installations covered by the EU ETS declined by around 7.2% year on year in 2019, according an average of analyst estimates on Monday.

Aggregate emissions from more than 12,000 plants were estimated to have dropped to 1.56bn tonnes, from a total of 1.68bn tonnes in 2018, according to a poll of five analysts (see table below).

Most predicted a decrease of between 7.5-8.5% in carbon pollution last year, representing a decline of around 120m tonnes from 2018.

The sharp fall in natural gas prices over the course of 2019, together with average EUA prices of nearly EUR 25/t ensured that the clean spark spread, the measure of profits from burning gas to generate power, exceeded the clean dark spread (the measure for coal) for most of the year.

Industrial installations also saw a decline in CO2 emissions last year as output began to slow amid a US-China trade dispute and signs of a slowdown in Europe’s economy, analysts said.

Emissions from industry fell by approximately 18m tonnes in 2019 to 766.5m tonnes, according to the average of five forecasts.

“Industrial emissions fell mainly due to lower emissions in the steel sector as companies faced the challenge of cheap Chinese imports and also lower demand from their clients,” said Bernadett Papp of Vertis Environmental Finance.