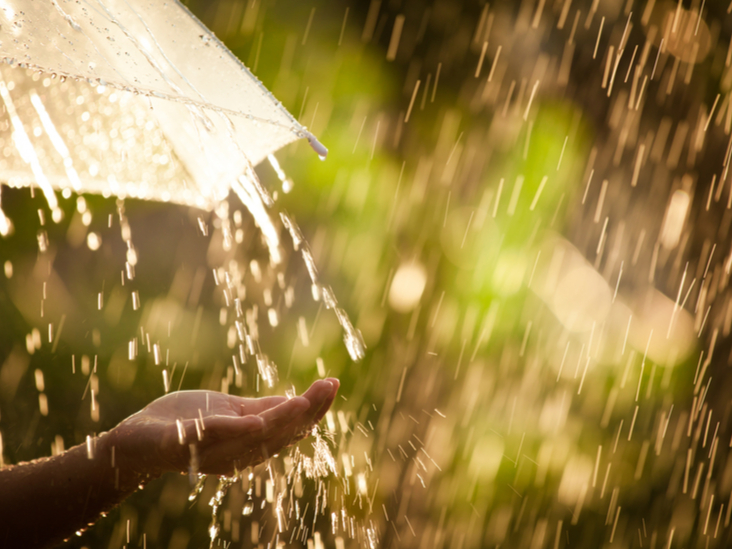 (Montel) Spot power prices in Sweden and Finland fell below zero for the first time ever for Monday, with a minimum of EUR -0.20/MWh between 01:00-2 CET, amid unseasonably mild, windy and wet weather.

Prices turned negative for all of the first four hours in both countries, with average prices in all four Swedish price zones of EUR 9.29/MWh.

The average price was even lower on Sunday, at EUR 7.99/MWh but hourly prices then stayed narrowly positive with a minimum of EUR 0.04/MWh.

High wind
Average wind power output in Sweden was forecast to reach 6.5 GW on Monday morning, well above the seasonal average of just under 3 GW, according to Montel’s Energy Quantified, while temperatures were forecast 9C higher than normal in the early hours.

Denmark’s two price zones also saw four hours of negative prices for Monday, with a minimum of EUR -2.68/MWh in hour 02:00-3 CET – though this is a much more common event due to the high share of wind in the power mix.

The Nordic system price hit EUR 10.09/MWh for Sunday and EUR 10.15/MWh on Monday – the lowest ever prices seen in February since 1999 when euro conversion rates were introduced. Until 2006 Nordic prices were nominated in Norwegian krone.

There were also negative prices in Germany amid near record high wind power output due to storm Sabine.