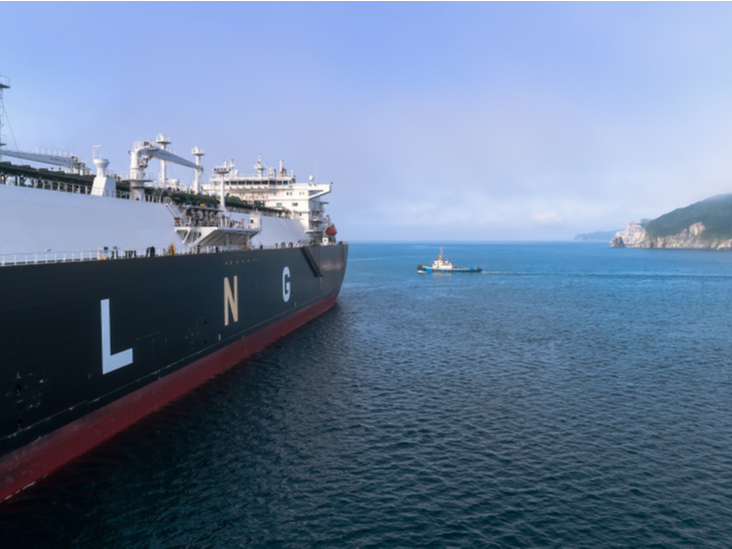 (Montel) A gathering of European gas industry executives in Vienna this week revealed widespread expectations that Europe’s gas glut is about to deepen.

That could happen by early next year, as Gazprom announced its determination to finish the connection alone now its sub-contractors have been scared off by the risk of US sanctions.

And supply looked likely to grow from another source too – namely the LNG that has helped pressure European gas prices to some of their lowest winter levels in at least a decade.

Few expected the US to curtail its LNG exports this year – even in the face of spot prices that must be challenging production costs there.

LNG wave continues
Most attendees expected LNG to continue flowing to Europe for the next three years at or above last year’s record of 116bcm. Not least because new projects are still expected to come online in the coming months. And that in the wake of a record 40m tonne expansion of global supply in 2019.

This year was likely to provide an answer to the “question of US shut-in economics”, said one speaker at the event, held under the Chatham House rule that prohibits participants’ identification without their consent.

Johann Raunig, a partner at consultancy McKinsey, even expected the world’s LNG glut to last until 2030. Yet he too saw little likelihood US facilities would be compelled to rein in production this decade.

“The producers are looking for oil and finding a lot of associated gas, and that is making its way to market,” said Raunig. “We still expect significant volumes to be available for export, even if margins are thin.”
Andrew Walker of Cheniere, the biggest US LNG exporter, said LNG had become too important to US gas production – and US LNG too important to the global market – to keep output at bay.

Will demand rise?
Walker pointed to last October as an indication of how Europe was likely to respond instead.

At the time, deliveries were absorbed through a combination of switching from coal to gas for power generation, injecting gas back into storage and ramping down Norwegian and North African supplies, he said.

But there seems little prospect for two of those options this year.

And with German storage facilities still hovering close to 90% full – a record for the time of year – there would be little room for restocking.

“It is inevitable we will come out of winter with record high storage,” said an executive of one oil major.

“The real question is, where does the demand materialise from?”

That left the outlook for Norwegian gas – Europe’s second-biggest source of supply – looking especially vulnerable to a price-driven curtailment.

“It doesn’t look promising,” said a trading executive of a major producer.