UK will no longer invest in coal – Boris Johnson 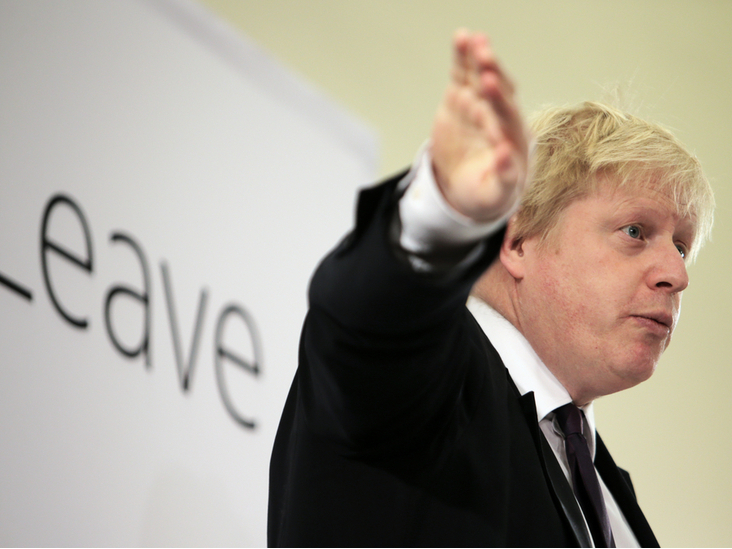 “There is no point in the UK reducing the amount of coal we burn, if we then trundle over to Africa and line our pockets by encouraging African states to use more of it,” Johnson said, speaking at a UK-Africa investment summit in London.

“From today, the British government will no longer provide any new direct official development assistance, investment, export credit or trade promotion for thermal coal mining or coal power plants overseas,” he said, noting instead the country would focus on supporting the transition to lower and zero-carbon alternatives.

“To put it simply, not another penny of UK tax-payers’ money will be directly invested in digging up coal or burning it for electricity,” he said.

Johnson noted that a decade ago, Britain had been one of the most carbon-heavy nations in Europe.

“[But] today, we are a world leader in offshore wind, we regularly generate more of our electricity from renewables than from fossil fuels and we have almost entirely weaned ourselves off coal.”

The UK last year generated more energy from zero-carbon sources than fossil fuels for the first time since the industrial revolution, Montel reported.

Coal’s portion of the UK power mix slumped to just 2.1%, compared with 75% in 1990, thanks to ongoing efforts to phase out all unabated coal-fired capacity by 2025.