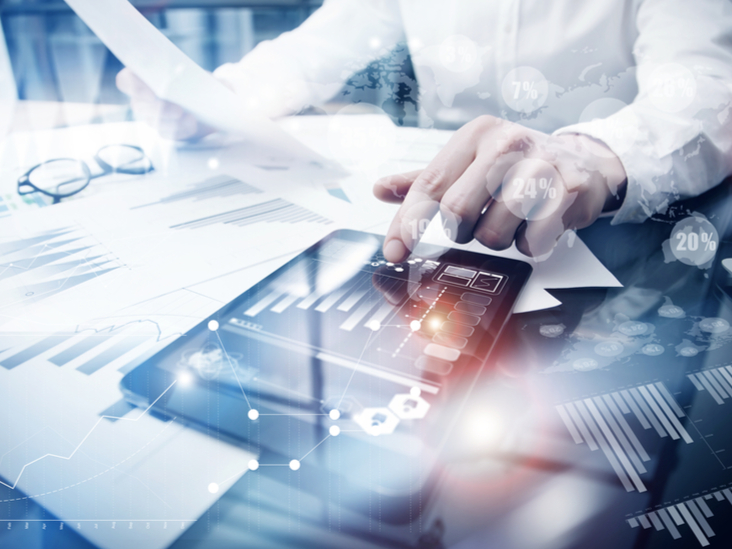 (Montel) Former power trader Einar Aas – a Norwegian whose default in 2018 blew a EUR 114m hole in an exchange's clearing fund – has returned to the market as an analyst with trading firm Branden Forvaltning.

“We can confirm that Einar Aas has been appointed as analyst at Branden Forvaltning since 1 January. He will not execute any trading activities,” the firm’s chairman, Aasmund Haugsvaer, told Montel on Tuesday.

“It is obvious that he has something to offer us on analysis,” the chairman added.

Aas had been the single most successful power trader in the Nordic market for years. But in September 2018, the Nasdaq exchange put Aas’s portfolio into administration for failing to come up with enough collateral on a massive bet he had placed on the spread between Nordic and German power prices.

His default blew a EUR 114m hole in Nasdaq Clearing’s default fund and had massive repercussions for market liquidity in the following months.

Aas had traded in the Nordic market on his own account since 2005, frequently figuring among Norway’s top earners.

Previously, he had strong links to Branden. A report over his default by Norway’s financial watchdog last year highlighted that he had authorised Branden’s two power traders to trade on his behalf.

Branden Forvaltning is based in Arendal, southern Norway.