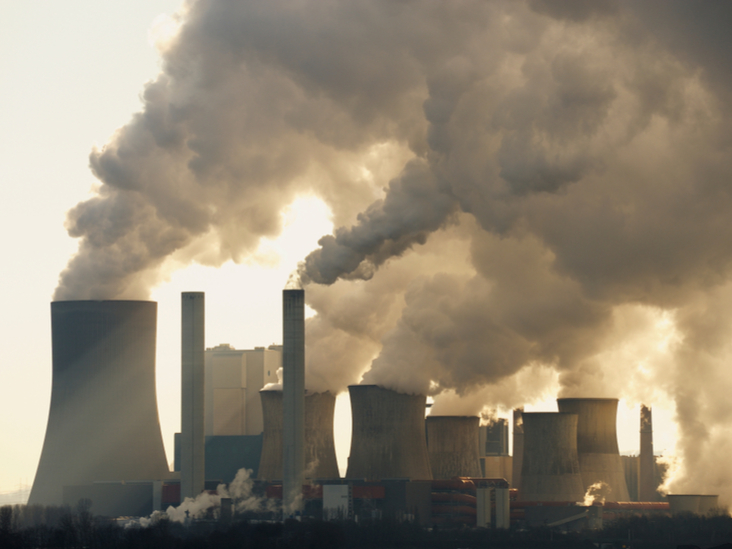 (Montel) Carbon emissions from Germany’s energy industry fell 16%, or 51m tonnes, this year amid a rise in renewables and gas-fired output at the expense of coal, energy lobby BDEW said on Thursday.

Emissions from the sector dropped to 260m tonnes, marking a 44% fall over 1990 levels and outperforming a 2020 government target, preliminary figures presented by the BDEW showed.

Lower coal output
This year’s reductions stemmed mostly from the impact of lower hard coal and lignite-fired power generation, which fell by 57 TWh, or 25%, to 171 TWh, the BDEW said.

New BDEW head Kerstin Andreae welcomed the figures, which showed the industry was on track to deliver its energy transition goals.

However, they offered “no resting pillow”, she added at a press conference in Berlin.

Gross electricity production fell 28.7 TWh to 607 TWh this year, with the lignite share dropping 3.9 percentage point to 19% and hard coal slipping 4 points to 9%.

Renewables stood for the largest chunk of 2019 output at a 40% share, while gas-fired generation gained 2 percentage points to 15% and nuclear output remained stable at 12%.

On Wednesday, the BDEW said that renewables had reached a record 43% share of German gross power consumption this year.

Poor profitability
Meanwhile, coal plants have been struggling to compete in the power market, as a rise in CO2 prices and decade low gas prices saw its market share erode.

The German use of hard coal plummeted almost 21% this year to a record low of 1,134 petajoules, driven by an increased generation from renewables and gas-fired units, statistics group Ageb said on Wednesday.

The country aims to exit coal-fired power by 2038 to meet its climate goals.