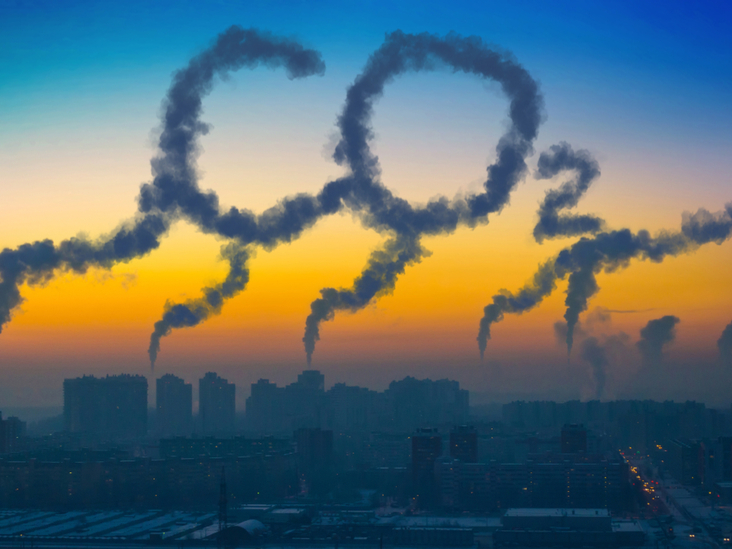 (Montel) Germany may cancel up to 250m EUAs over the next decade in step with its plans to exit coal-fired power production, analysts told Montel on Monday.

“This is indeed a new turning point in the discussion about coal phasing out,” said Marcus Ferdinand, carbon analyst at Icis, following the environment ministry’s announcement this morning it would cancel surplus EUAs from 2021 – though it had yet to determine the number.

“According to my calculations, this would affect about 210-250m EUAs by 2030, which would have to be deleted by Germany in addition to the market stability reserve [MSR].”

The MSR was introduced earlier this year as a mechanism to cut oversupply on the EUA market. It will withdraw 24% of surplus emissions each year until 2023, before it reverts to a 12% annual removal rate.

Rise in emissions
This estimate accounted for a rise in emissions amid higher gas-fired generation to compensate for some of the coal closures, she added.

“Then it is up to the German government to decide how much of the surplus has been soaked up by MSR.”

However, emission cuts would not be linear, with Refinitiv expecting the planned closure of 12.5 GW coal capacity by 2022 to result in a reduction of 6m tonnes in 2020 and 10m tonnes in 2021, Qin said.

“We estimate the maximum EUA cancellation for German capacity removals over the period 2020 to 2030 at 173m tonnes.’’

German coal-fired power plants are included in the EU ETS, and market analysts have warned plant closures would exacerbate the overall surplus of allowances if the permits were not cancelled.