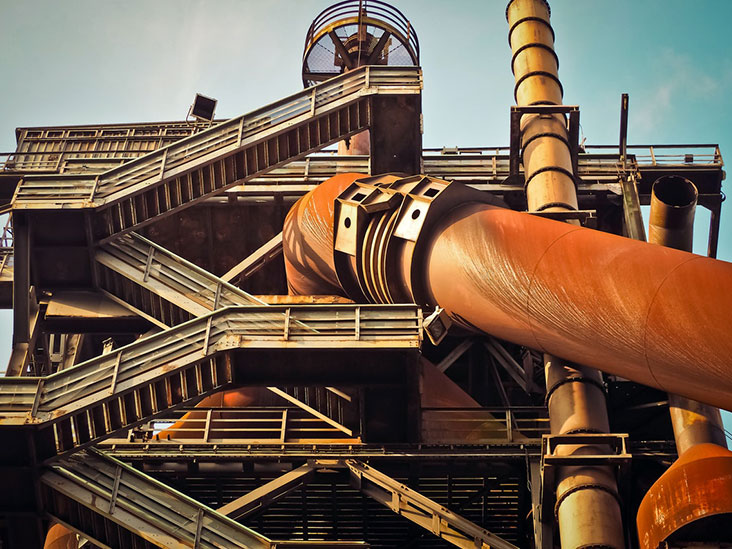 (Montel) Germany will become key to Europe’s gas transit with the completion of the Nord Stream 2 pipeline, while also seeing some liquidity move from the Dutch TTF hub to Germany’s Gaspool, analysts told Montel.

“Germany is likely to become Europe's most important transit country in 2020-21, surpassing Ukraine. And some of these additional volumes might well go to the Netherlands where domestic production is set to fall rapidly,” said Greg Molnar, gas analyst at the Paris-based International Energy Agency.

“I would also expect Gaspool to turn into the main delivery point of Gazprom’s auctions,” he added, with the Russian monopoly’s under construction 55bcm/year Nord Stream 2 pipeline – which will carry gas from Russia through the Baltic Sea to Germany – set to be completed by year end.

Transfer of volumes
“I expect some liquidity to move from the TTF hub to the Gaspool area – where Nord Stream 2 lands – because most of the gas should come from here to replace Groningen volumes,” another analyst told Montel this week, though added the TTF would remain Europe’s dominant hub for the time being.

The Dutch government planned a staggered phase-out of its Groningen gas field – Europe’s largest onshore asset – by 2022 and would look further east to replace those lost volumes, he said.

In the first eight months of the year, 18,152 TWh of gas was traded on the TTF hub, an increase of 34% year on year, while at Gaspool only a fraction of those volumes changed hands – 837 TWh, up 36%, data from the London-based broker association Leba showed.

Still, in August, Gaspool recorded the fastest year-on-year growth in terms of trading volumes among all European gas hubs – a rise of 75%, compared with 13% for the TTF and 25% for NCG, the other German trading hub.

“I expect a growing number of TTF traders to look more often at Gaspool once first gas is flowing through Nord Stream 2,” a German gas trader said.

“Gaspool should narrow the gap to TTF in terms of traded volumes but the Dutch hub is set to remain Europe’s main hub for at least the next five years or so,” he said.

Biggest trading hub?
However, in the long run, Germany had the potential to become the biggest trading hub in Europe, especially following the planned merger of the NCG and Gaspool in October 2021, market participants said.

“With the merger, Germany will definitely gain in importance as a trading hub in the centre of Europe,” the trader said, noting the country should also benefit from planned LNG terminals.

The country was set to build “at least two” such terminals in the coming years, energy minister Peter Altmaier said in February.

“The name of the new German hub will be THE – Trading Hub Europe – and I think the operators are being serious about this,” the analyst said, noting Germany had the potential to become Europe’s main gas hub.

Currently more than a third of Russia’s gas exports to the EU cross Ukraine but the current 10-year transit agreement expires at the end of the year and a new deal is yet to be agreed. Litigation is ongoing between Russian gas supplier Gazprom and Ukraine energy company Naftogaz.

Crises in previous year have led to Ukraine cutting off supplies to Europe.