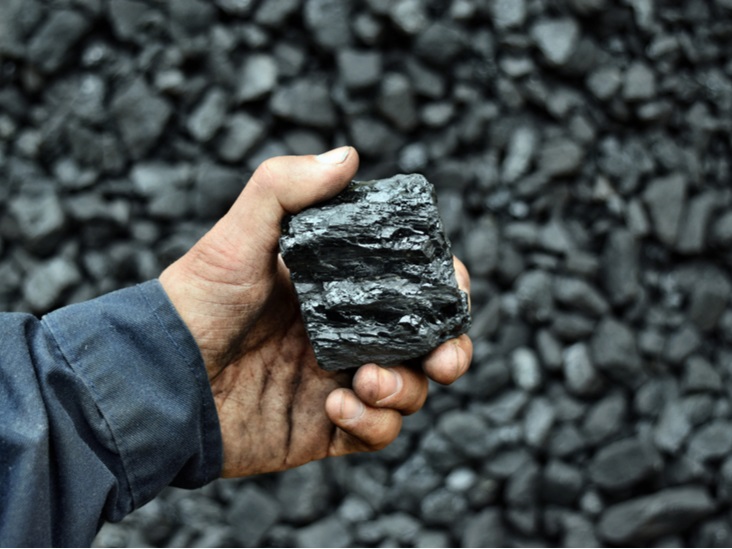 (Montel) The world still plans to grow coal-fired capacity by 29%, with China accounting for the bulk of additions, despite efforts to limit climate change, a group of environmental organisations said in Berlin on Thursday.

The Global Coal Exit List tallied 579 GW of plans for coal-fired power stations around the world compared to an existing fleet of 2,026 GW.

China, the world’s largest coal consumer, had the biggest pipeline of potential projects coming in at 226 GW, or roughly 23% of the country’s existing fleet.

India came in distant second place with 92 GW – a 41% expansion – followed by Turkey with 34 GW, which would effectively triple the country’s coal-fired capacity.

“While the global coal plant pipeline shrank by over 50% in the past three years, new coal plants are still planned or under development in 60 countries around the world,” said Germany’s Urgewald, which operates the database with help from around 30 other green groups internationally.

Investors still investing
Out of the 30 companies which account for half of the world’s thermal coal production, 24 were still pursuing plans to increase their coal production, according to the database’s records.

“It is high time for banks, insurers, pension funds and other investors to take their money out of the coal industry,” said Urgewald director Heffa Schuecking in a statement.

More than 200 financial institutions have become registered users of the database, which is helping to guide divestment decisions, Urgewald said.

The 746 the companies monitored by the database represent 89% of the world’s thermal coal production and almost 87% of the world’s installed coal-fired capacity, according to Urgewald.

The committed emissions of the world’s existing fleet of coal-fired power plants would already account for two thirds of the remaining carbon budget for limiting climate change to a 1.5C rise this century, according to a UN report.
“Achieving this goal requires immediate action by banks and investors,” Urgewald said.