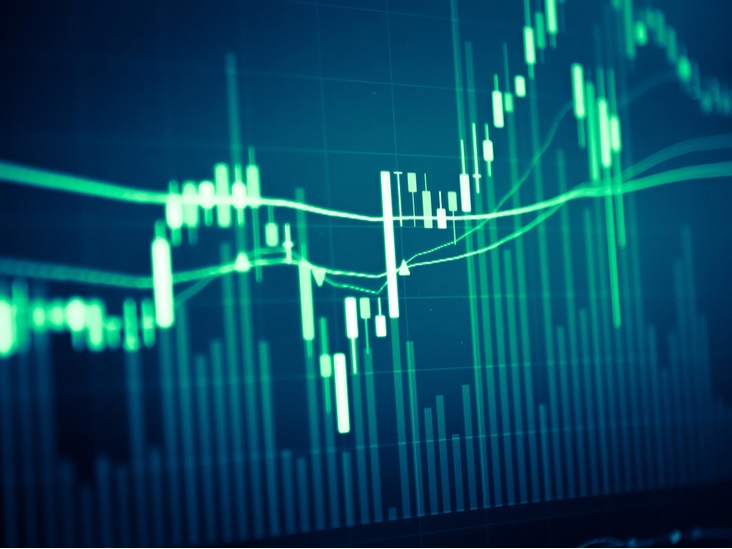 (Montel) Germany’s power futures curve has shifted back to contango due to a sharp slowdown in new onshore wind capacity, traders and analysts have told Montel.

Last week, the Cal 20 baseload contract closed below the Cal 21 for the first time this year, and the former is currently trading at EUR 47.35/MWh, a EUR 0.15 discount to the latter.

The Cal 20 had been trading at a premium to the Cal 21 – referred to as backwardation – by as much as EUR 3 in January. Contango is when the nearby contracts are cheaper than those further out.

“We are currently in a situation that in 2021 we will have more or less the same power plant fleet as in 2020, because the previously expected wind power expansion is not going to happen,” said one analyst.

“With construction times of around two years, there won’t be much new capacity in 2021 compared with today,” he added.

German onshore wind power expansion slumped 82% in the first half of 2019 amid lengthy approvals processes and protests by locals against onshore turbines. Furthermore, recent auctions for onshore wind failed to attract bidders with the last tender undersubscribed by two thirds.

Threat to climate target
German policymakers, as well as regulator BNA, are alarmed and have called for a wind emergency summit on 5 September to find a way to boost wind power growth.

Without a pickup in new onshore wind capacity, there is a greater risk that Europe’s biggest emitter of CO2 will miss its climate and renewable energy targets.

BWE, the German onshore wind energy association, has warned that Germany would fail to meet its 2030 target of covering 65% of its gross power consumption from green power sources, up from 38% last year, if the current trend persisted.

“Even though wind power expansion may rise over the next two years from the record low level in 2019, Germany will still fall short of the planned volumes which are needed to reach the climate goals,” BWE head Wolfram Axthelm told Montel.

Germany wants to tender 3,675 MW of onshore capacity this year, 4,100 MW next year and even 4,250 MW in 2021, including special auctions to boost the country’s climate balance.

However, this year so far, the government has awarded only around 50% or 954 MW for the 2,000 MW of offered onshore capacities, due to a lack of bids, according to regulator BNA.

“This is worrying all of German policymakers, so it is really a big deal,” said another analyst.

Contango to hold
The German power trader said he expects the Cal 21 to continue to trade at a premium to the front year until year-end.

“It’s hard to say how much [the Cal 21 will rise form here] as this this has become a political market, too, but a normal level would be a premium of 2% over the front-year,” he said.

Apart from its 2030 renewable energy target, Germany aims to slash its greenhouse gas emissions by 55% below 1990 levels by the end of the next decade.