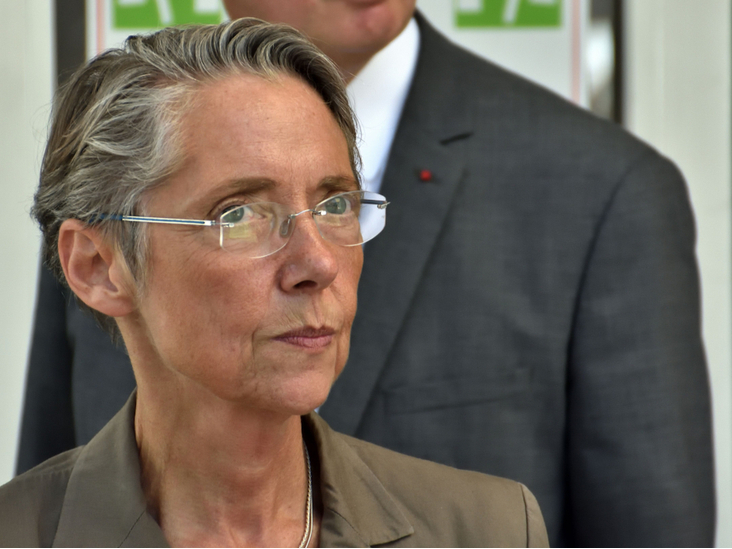 (Montel) The appointment of “novice” Elisabeth Borne as France’s new energy minister is a “political accident” that does nothing to tackle the country’s climate emergency, said independent expert and nuclear critic Yves Marignac.

The move – following the resignation of incumbent Francois de Rugy earlier this week amid an expenses scandal – was consistent with the government’s policy of “small steps”, he told Montel on Wednesday.

"It's a policy of misunderstanding, which does not… make the environment a priority.”

"She is rather a novice in the nuclear field," said Marignac, noting Borne – who would also continue in her role as transport minister – would oversee “two major issues that are the reform of the Arenh mechanism and the restructuring of EDF".

"The fact that the minister remains minister of transport… reinforces the idea that beyond the energy and climate bill, there will be little prospect of action for ecology during the second half of [president Emmanuel] Macron’s mandate.”

Energy reforms
The draft energy bill is being debated in the upper house of parliament this week, with two main planks the reform of Arenh - the fixed rate for nuclear power that EDF’s rivals can buy – and the reduction of nuclear power use to 50% of the energy mix by 2035, compared to 75% currently, with France aiming for zero emissions by 2050.

"It's not so much the person in office at the ministry that counts, it is at the government level that the awareness has to raise [about the necessity of the nuclear phase-out."

Environmental organisation Greenpeace France was similarly sceptical about the appointment, with the "procession" of ministers in charge of energy in recent years – three since the beginning of Macron’s tenure in 2017 – hiding the real issues.

"The priority has to be given to the climate and the environmental crisis," said the group’s director, Jean-Francois Julliard.

“Worrying sign”
In addition, the fact Borne was not a senior minister, as her predecessors De Rugy and Nicolas Hulot were, was a "worrying sign", he added.

"This downgrade means that Elisabeth Borne will need much more than the mere confidence of the prime minister [Edouard Philippe] to win the many interdepartmental arguments in the coming months," Julliard said.

De Rugy resigned from the government on Tuesday after allegations he spent government money on lavish dinners of lobsters and champagne and on costly renovations to his official residence, though he has denied the claims. Hulot, his predecessor and a former environmental campaigner, quit his position almost a year ago due to disagreements over government policy.