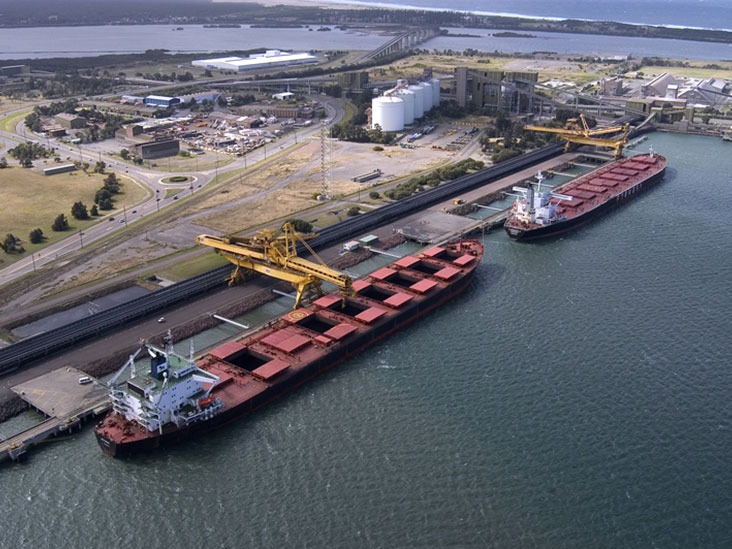 (Montel) Asia’s benchmark coal price continues to hover close to its lowest level since May 2017 amid pressures including a trade dispute between the US and China, elevated supplies and limited demand in established markets.

Global Coal’s Newcastle index rose only marginally on the week to Thursday, climbing USD 0.08 to USD 70.79/t. The Pacific basin’s benchmark for high grade (6,000 kcal/kg) Australian coal deliveries to Asia now stands 30% below where it started the year.

Markets await the outcome of US president Donald Trump’s meeting with his Chinese counterpart Xi Jinping on Saturday that could help resolve or further enflame a trade dispute between the world’s two biggest economies.

Trump this week said he was willing to impose tariffs on nearly all Chinese exports to the US if the talks fail. Analysts have identified the dispute as a major threat to commodity demand this year.

“The trade dispute is adding to the weak sentiment in the marketplace,” said Pat Markey, managing director of Singapore-based Sierra Vista Resources.

“However, we are getting closer to the lower end of the price range historically for Newcastle and as we get closer to higher demand months of July and August, there could be some upside as demand increases and a trade agreement is realised.”

NDRC notice
China’s National Development and Reform Commission (NDRC) this week instructed state officials to ensure they had adequate coal supplies to meet an expected peak in demand over summer.

Parts of southern China are already experiencing warmer-than-normal weather and the north of the country should also turn warmer from the second week of July.

Yet coal prices on the Zengzhou exchange have remained relatively flat. Though they briefly rose above USD 600/t earlier this week, they last settled at CNY 598.40/t (USD 86.99/t), up only marginally on last week’s level.

“It's NDRC's responsibility to make this notice every year before hot days come,” said Zeng Hao, an analyst for sxcoal. “Although the total inventory is high, they have no idea whether the coal stock is high enough in each power plant.”

Competitive pressure
While Newcastle coal exports have been tracking slightly higher year on year, Australian miners have also had to contend with increased competition from countries that would normally sell into the Atlantic market.

“More Russian coal is making its way into the market and we will see some increases in exports," said Markey, highlighting Russia’s strategy to grow thermal coal exports out of its far eastern ports. “This level will increase over time.”

Russian coal exports have reached their highest level since at least 2011, with Asia’s high premium to European coal prices enticing volumes into the Pacific.

Newcastle continues to trade at a EUR 22/t premium to Global Coal’s European benchmark, but it has had to follow its European counterpart lower. Europe’s coal prices have come under pressure from a huge influx of LNG that has made gas a more competitive fuel than last year.

At the same time, demand from two of Australia’s biggest customers for high-energy coal has been falling this year. Japan’s year-to-date coal imports were down 2% by the end of May, while South Korea’s were down 5%.

Newcastle coal stocks rose by roughly 190,000 tonnes to 2m tonnes in the week through 26 June, according to port data. There were 10 vessels waiting to take delivery, up from nine last week.

Indian power plant stocks have declined marginally on the week. Inventories monitored by the country’s Central Electricity Authority last stood at 26.8m tonnes. This was enough to meet 15 days of power generation.