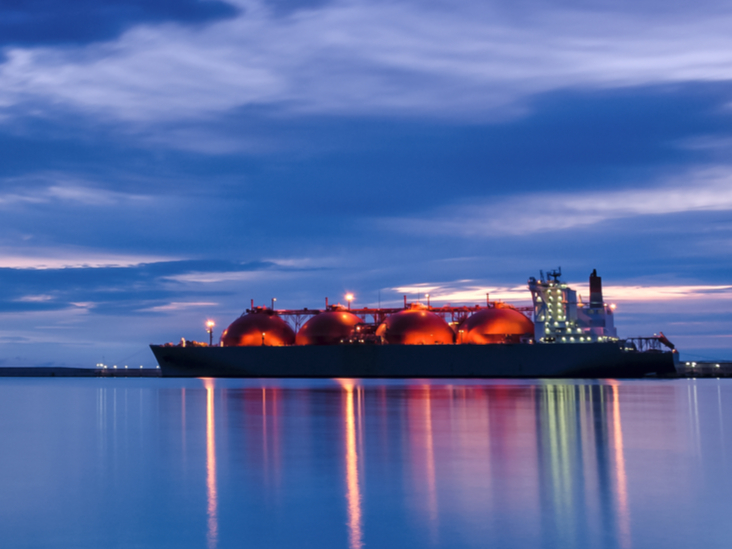 (Montel) European LNG imports will increase 4% annually over the next five years to 86bcm, replacing 20bcm – 44% – of the 45bcm of depleting domestic production lost over that period, the International Energy Agency (IEA) said on Friday.

“Outside Asia, Europe is the main source of LNG global import growth,” the IEA said in its latest five-year forecast for gas, with a surfeit of LNG imports to the region in recent months having seen prices hit multi-year lows.

European LNG imports in the first quarter increased 88% year on year to 28bcm, while in April they hit a record monthly high, the agency said.

Groningen concerns
Falling production at the Dutch Groningen field – Europe’s largest onshore facility – and depletion in the North Sea would contribute the most to an incremental increase of 50bcm annual import gap by 2024, it added, referring to the Dutch field that has had its output curbed due to earthquake fears.

Additional pipeline supplies would be imported to the region from Russia and the Caspian over the period, providing the remaining 30bcm.

“[Russia’s] Gazprom effectively captured part of the market space left by the decreasing [European] domestic production [in 2018], mainly in the Netherlands [declining by 7bcm/year] but also in Norway [down 1.5bcm/year] and Germany [1bcm/year lower].”

Power driver
European gas demand growth in its power sector would offset declining use in other areas, increasing 0.6% per year on average for the coming five years.

Growth would be more marked in the second half of the five-year period, with nuclear and coal-fired power plant closures to hasten the switch to gas, said the IEA, as Germany was scheduled to close its last nuclear plant by 2023 and begin its coal phase-out.

Globally, meanwhile, traded LNG would total 546bcm by 2024 amid rising spot volumes, which almost doubled between 2015 and 2018 to reach an average of 21% of total volumes.

China’s LNG demand would increase faster than anywhere else, averaging 8% annual growth to 2024 to 109bcm, seeing it become the world’s biggest importer ahead of Japan in five years, said the report.

It would also become the largest pipeline gas importer by 2022, seeing current flows double to 100bcm by 2024.

Russia would increasingly "satisfy its appetite", its output having reached an 18-year high of 725bcm in 2018, and by 2023 it would supply China with 35bcm, the IEA said.