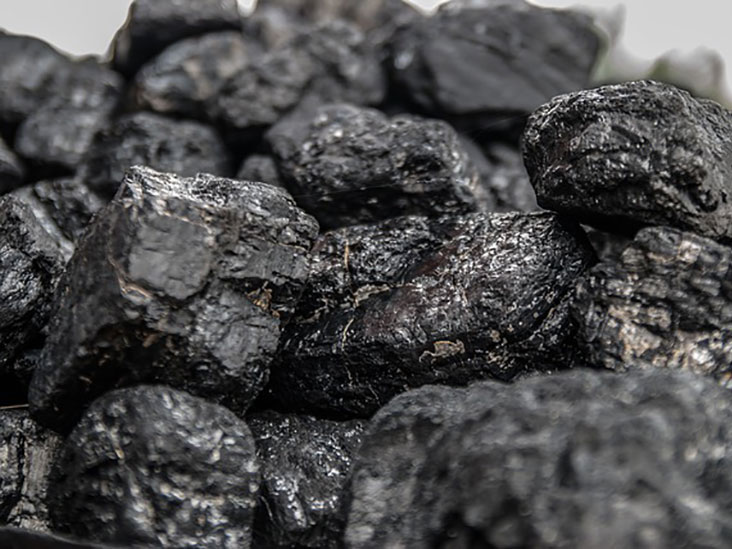 (Montel) European coal prices slumped to a fresh two-year low on Monday amid a bearish mix of high stocks, declining spot demand and economic concerns that were likely to dampen the market this week.

High stocks in Europe and uncertainty related to spot demand outlook in the Asia-Pacific remained the major drivers for coal prices, said a utility-based analyst in Europe.

Yet, the summer season in China could see demand for coal in power generation increase should temperatures rise significantly.

“The cooling season has started, thus it will remain interesting how this will play out further.”

In Germany, the July clean dark spread – the profit margin for burning coal to produce power – was last seen at EUR -2.62/MWh, for a power plant of 38% efficiency, according to Montel data, while the gas equivalent, or the clean spark spread, stood at EUR 4.32/MWh, for a plant of 49% efficiency.

“There is currently a lot of pressure on the API 2 contract, as near-term contracts on [the] NBP and TTF [gas hubs] are also declining steeply,” an analyst with a London-based consultancy told Montel on Friday.

The July contract on the Dutch TTF gas hub hit a fresh three-year low of EUR 10.90/MWh this morning.

The front-month contract for Brent crude North Sea oil was last seen down at USD 62.38/bbl on Ice Futures and its lowest price since January.