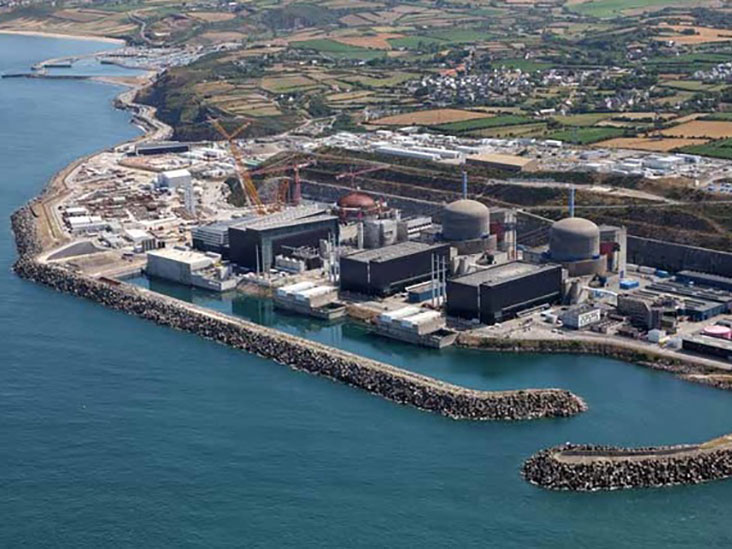 These were the “two options currently on the table”, said ASN president Bernard Doroszczuk during a presentation of the watchdog’s annual safety report to parliamentarians on Thursday.

The ASN would announce a final decision on which course to take next month, he added, with Montel having reported earlier this week that this would happen once its group of experts had met on 6 June.

“Complex operation”
While repairing the welds was “quite feasible”, reinforcing the 1.6 GW plant could be a “complex operation” for which the unit was not necessarily conceived, said Doroszczuk.

However, the “French nuclear industry is currently facing a skills shortage”, which could complicate things, he added.

Repairing the welds could push back the planned start-up of the reactor early next year by two years to 2022, sources told Montel last month.

Last July, EDF delayed the 1.6 GW EPR launch by yet another year due to the defective welds. It also raised the total estimated cost of construction by EUR 400m to EUR 10.9bn.