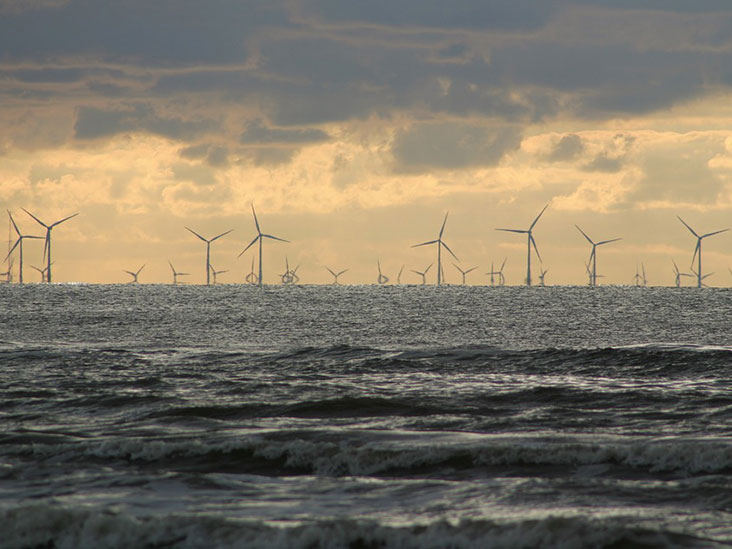 (Montel) Poland should focus on the construction of renewables as they are the cheapest energy source, said Monika Morawiecka, head of utility PGE's offshore arm Baltica.

“The latest auction for onshore wind farms showed us that these are the cheapest power sources available,” she added at a Europower event in Warsaw late on Wednesday.

In November Polish developers bid as low as EUR 36.64/MWh in a government auction for wind power capacity, while the Cal 19 power contract was trading as high as EUR 67.80/MWh.

PGE is the biggest Polish utility, with 16 GW capacity, mostly consisting of lignite and coal-fired power plants. It plans to build 3 GW of offshore wind farms in the Baltic Sea, however, as the country looks to comply with EU climate targets.

The country, currently producing roughly 80% of power from coal-fired plants, plans to add 10.3 GW offshore wind and 20 GW of solar power by 2040.

Nuclear renaissance?
Meanwhile, it also aims to construct 6 GW of nuclear power by 2040.

“I expect the decision to be made by the next government in January,” Andrzej Strupczewski, head of the nuclear lobby NCBJ, told the Europower event.