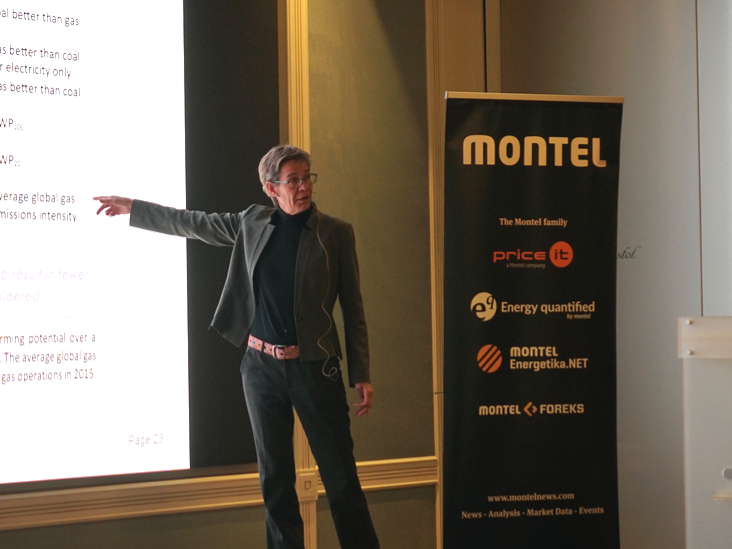 “You would expect Equinor to adjust production to [match] demand. That’s the whole point with a market price for balancing,” Sund said on the sidelines of a Montel conference in Oslo.

The UK is the Norwegian gas producer’s most important European market and gas delivery fluctuations can have an impact on the country’s NBP hub prices, as well as on those of continental Europe.

For example, spot prices rose almost 33% over the past week as an unplanned outage at the Aasta Hansteen gas field in Norway, which cut flows by more than 20mcm/day – potentially for up to two weeks – combined with lower temperatures and subdued LNG flows.

Sund said Equinor did not publicly announce any curbs to gas deliveries made for commercial reasons, with any such reductions to the UK and continental Europe normally attributed to technical issues.

“It’s difficult to know if they reduce supply for commercial or technical reasons. Russia’s Gazprom is more open about [its commercial interests] when there is oversupply of gas in Europe,” she said.

“This is 100% legal and the expected behaviour in the power market, but it is less normal in Norwegian gas than in Norwegian power,” she said.

This stemmed from “old habits” in the Norwegian gas sector, where suppliers attempt to recoup investment costs, while avoiding projecting the image of a dominant market player, with commercial interests influencing European gas prices.

But growing oversupply in Europe and stiffer competition from LNG, which has been flooding northwest Europe, could force through a paradigm shift within Equinor, she said.

“Norway can choose between the continent and UK for adjusting gas. All gas exporters have historically preferred flat production and full pipelines. Oversupplied markets give lower prices for everyone,” said Sund, adding that Equinor’s acquisition of Danske Commodities may turn Equinor more price-focused going forward.

“Before, there was a lack of gas. Now more players compete to deliver gas to the UK,” Sund said.