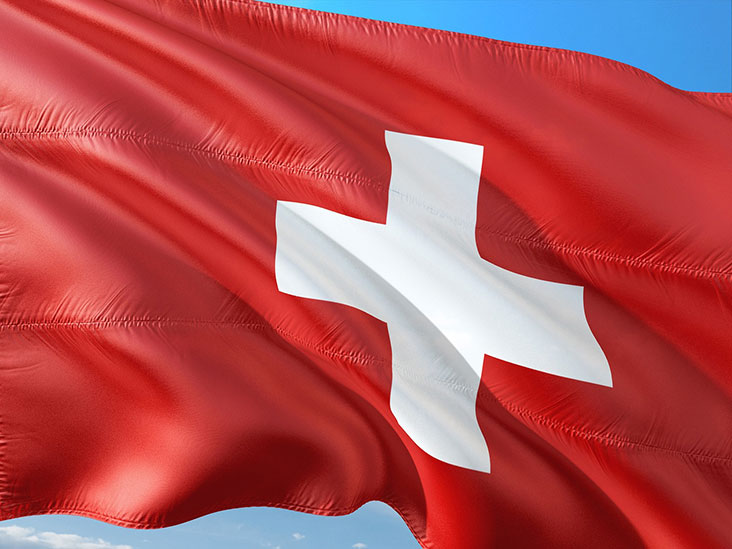 (Montel) Switzerland plans to enter the EU ETS in 2020 after a parliamentary committee voted in favour this week, while it also aims to launch a carbon price floor, committee president Roger Nordmann told Montel on Wednesday.

“The goal is [to join on] 1 January 2020 and that has now become realistic,” he added after the successful vote by the energy committee in the wake of a formal agreement signed by the EU and Switzerland last year.

The deal was yet to be signed off in both chambers of parliament, though it should win a majority, said Nordmann.

The government had yet to determine the level of the price floor, however, he added.

The country currently has its own emissions trading scheme with very limited volumes. The latest auction settled at about EUR 7/t, while the Dec 18 EUA contract was trading at around EUR 20/t.

Negotiations between Brussels and Bern regarding ETS entry began in 2010 and were concluded in January 2016 but further progress was stalled by the wider issue of Swiss anti-immigration legislation.