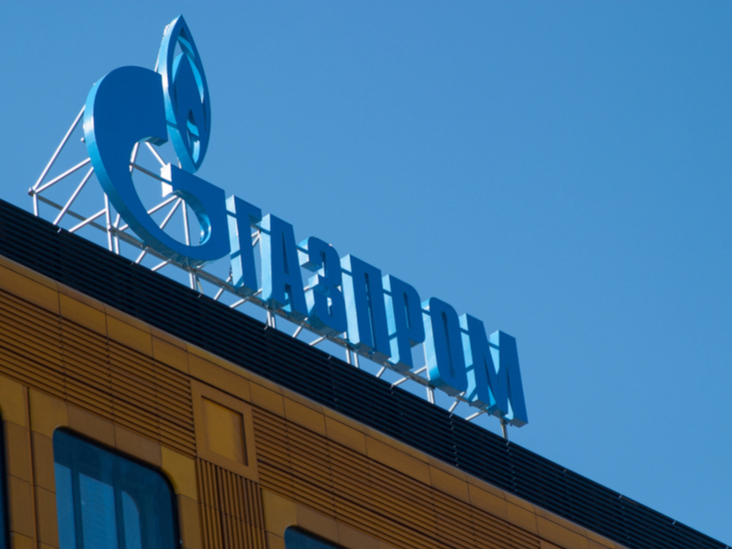 (Montel) Russia's Gazprom has failed to book additional gas transit capacity via Ukraine to European destinations for October, according to the RBP auctioning platform.

Ukrainian transmission system operator GTSOU had offered an additional 9.8mcm/day of firm capacity via the Sudzha point on the border with Russia.

Since Gazprom did not take the capacity on offer, there will not be a secondary auction – as originally scheduled – next Tuesday for 64mcm/day of additional intermittent gas transit capacity to Europe.

Gazprom meanwhile booked just 30.5mcm/day out of a possible 87mcm/day offered at the Kondratki entry point to Poland for October delivery via the Yamal gas pipeline, according to the data by GSA auctioning platform.

One analyst with a continental utility described the results as “very bullish”, given the especially limited flows booked via Poland.

“My expectation was around 60-65mcm/d via Mallnow – this is where the flows were before they ramped up two weeks ago – and nothing via Ukraine,” said energy analyst Ashank Sinha at steelmaker ArcelorMittal.

Gazprom was prioritising the replenishment of Russia’s own depleted inventories before winter demand picked up while simultaneously pressuring Germany to grant a quick regulatory permit for the recently completed Nord Stream 2 pipeline between the countries, he added.

“The results of the capacity auction are a further indication that Gazprom is focused on supplying its customers and meeting its contractual obligations, and that it does not view itself as having a special role in stabilising the European gas market above and beyond these obligations,” said Laurent Ruseckas, a gas expert for IHS Markit.

Nord Stream 2
Gazprom recently completed construction of its 55bcm/year Nord Stream pipeline – linking Russia with Germany, and therefore bypassing Ukraine – and is waiting for Germany’s federal network regulator (BNA) to complete the certification process, which began on 8 September and could take up to four months.

Market participants said Gazprom’s refusal to book extra capacity in the Ukraine transit auction could either be a sign of an anticipated near-term launch of Nord Stream 2 pipeline, or otherwise seen as a possible threat from Russia that the regulatory process must be completed without delay.

Much of western Europe already faces a winter with a shortage of gas, with storage levels at just 72% of capacity, compared with 94% a year ago, according to Gas Infrastructure Europe data.

Earlier today, Norwegian energy company Equinor said it and its partners would increase gas production from the Oseberg and Troll fields by 2bcm for the gas year starting 1 October amid a tight European market.