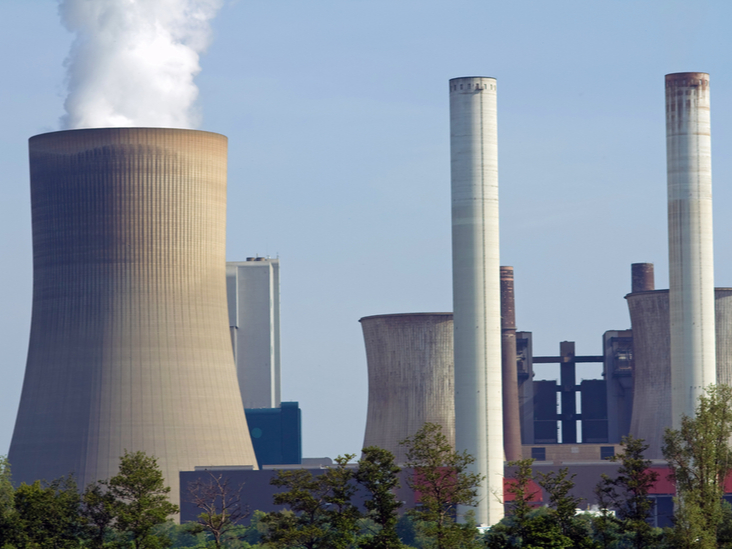 (Montel) Electricity, aluminium and fertiliser sectors should be covered by the first phase of a carbon border tax, according to an unofficial European Commission draft proposal.

The aim of this carbon border adjustment mechanism (CBAM) is to ensure producers outside the EU face similar carbon constraints as those inside the EU, and so prevent carbon leakage, where EU production moves to regions with less strict carbon constraints.

The CBAM would not apply to producers from countries in or linked to the EU ETS, according to the draft leaked to European media. This means that currently it would not apply to Iceland, Liechtenstein, Norway, or Switzerland, but would apply to the UK.

Other sectors the EC wants to include in the pilot phase of this carbon border adjustment mechanism (CBAM) include cement, iron, and steel products.

Certificates
Authorised companies would have to buy enough CBAM certificates from a new CBAM Authority to cover the embedded carbon in the targeted imported products. This quantity would be reduced to reflect any free allowances EU producers in the same sector received.

The CBAM Authority would price the certificates based on the average of the closing prices for all ETS allowance auctions each week. The EU would publish this price in its Official Journal on the last working day of each calendar week, and it would apply to CBAM certificates sold the following week.

Authorised companies would have to surrender their required number of allowances by 31 May each year. They would also be able to request that the CBAM Authority buy back excess allowances in their account after the yearly surrender, up to a maximum of 10% of the total they bought in the previous calendar year.

The CBAM Authority would cancel any unused allowances remaining after that by 31 July each year.

Failing to surrender enough allowances by the 31 May deadline each year would result in a fine equal to three times the average price of the CBAM certificates in the previous year for each missing certificate. Companies would also still have to buy and surrender the outstanding CBAM certificates required.

2023 start
EU leaders have called for the EC to apply a CBAM from 1 January 2023, and the unofficial draft proposes a simplified system for potentially the first three years to reduce the risk of disrupted trade flows.

The EC plans to propose the CBAM formally on 14 July, as part of a wider package of legislation intended to help the EU cut its emissions by at least 55% on 1990 levels by 2030.

Draft EU legislation usually takes at least 18 months to two years to be debated and approved by the European Parliament and EU Council of ministers. The EC’s proposal can be changed substantially during this process.