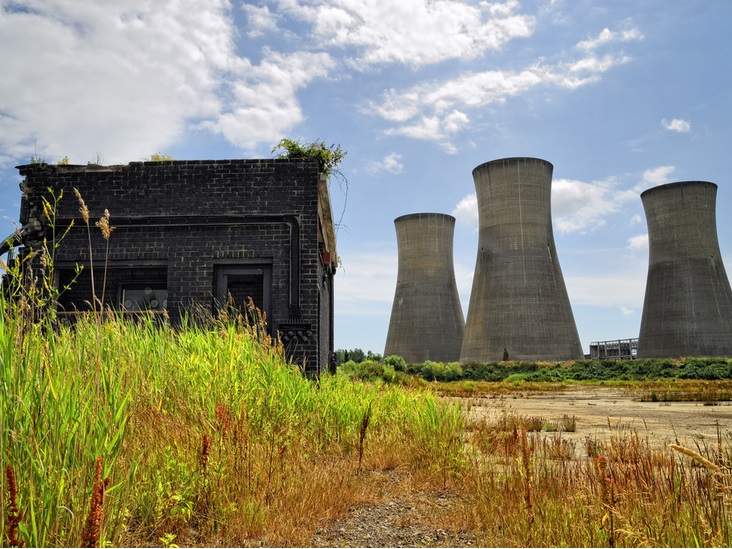 (Montel) Europe's overall coal phase-out rate is "promising" for the bloc's climate goals, but those efforts could still fall short as some utilities plan to burn the emissions-intensive fuel or gas beyond this decade, according to campaign group Beyond Coal.

“The coal phase-out across Europe is happening faster than anyone thought it would,” it said in a report published on Wednesday.

And while coal was already in structural decline, Covid-19 and the associated social distancing measures had led to the further reductions in coal usage, said the group, which campaigns for a coal-free Europe by 2030.

“The exact impact of the pandemic is yet to be determined, but with electricity demand significantly reduced, a low gas price, booming renewables and carbon price still holding up well, the European coal sector is in trouble.”

Expansion plans
But despite the bleak outlook for coal-fired generation, more was required to hasten the terminal decline on the fuel, it said.

In particular, the report found several utilities operating in Poland, Germany and the Czech Republic still had coal expansion plans and continued to operate a sizeable coal fleet.

Eastern European countries, which rely heavily on coal, remain particularly wary of the European Commission’s proposal to raise the EU’s emissions-reduction target to a 50-55% cut, from 40%, from 1990 levels by the end of the decade.

“Therefore, drastic shifts in company strategy, capital allocation, technological deployment and accelerated coal decommissioning plans are still a necessity for the utilities in these geographies,” it added.

Nevertheless, the group said closing coal plants was only the “first step” and did not address the wider issue of the necessary transition in the power sector.

“While the western European governments have shown remarkable political will in introducing coal phase-out timelines – with the exception of Germany, whose government has failed to adopt a Paris compatible coal exit timeline – the job is not yet done,” it said.

Alternatives to coal
Meanwhile, in some countries where a coal phase-out is well underway – such as Spain and Italy – there was a “genuine threat” of coal-to-gas and coal-to-biomass conversions, it said.

It noted gas had replaced around half of Europe’s coal-plant closures, with solar and wind accounting for the other half.

“Many utilities also bank on hydrogen as a growth area, while the genuinely sustainable hydrogen economy is in its infancy and it is unclear what its role will be.”

“The success of the coal phase-out is therefore also dependent on the next stages of the transition since bad investment decisions can lead to stranded assets and infrastructure lock-in.”

Beyond Coal said it remained unclear whether utilities would able to harness renewable energy, while drastically limiting the use of biomass, for their transition.